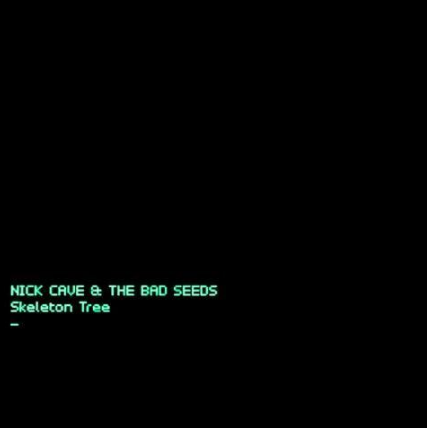 DJ Deej was in the studio for the very first show of the school year. She talked about the importance of the Arts and the importance of education in those disciplines. Nick Cave of Nick Cave and the Bad Seeds released a film to accompany the release of his latest album, Skeleton Tree.

Cave not only used the film as a means of self-directed marketing for the film, but it was also an outlet for him to express to his fans, and the rest of the world, how the accidental death of his son has been affecting him over the course of the last year. Arthur, who was only fifteen, died suddenly in an accident in 2015. Since then, Cave has been doing his best to duck away from the media spotlight. In essence, the film is his first statement to the public about how he and his family have been coping with the tragic loss of their loved one.

To read more about the film and the album, click here.