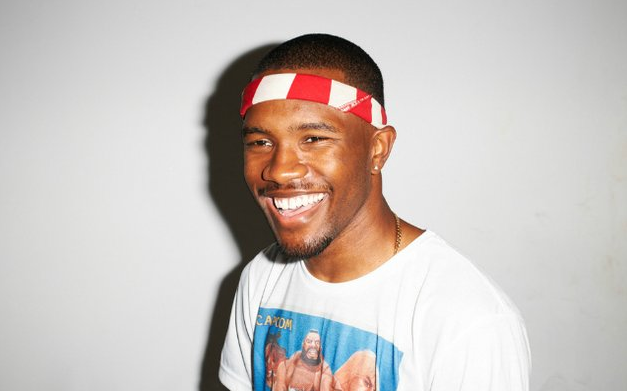 DJ Deej and DJ Stretch were in the studio last night, with a lot of ground to cover. The Summer Olympics came to a close, Suicide Squad was seen and reviewed, and Frank Ocean released Blond over the weekend.

Although a lot of hype and controversy emerged throughout the duration of the Summer Olympics, both Deej and Stretch settled on Usain Bolt and his triple-triple as being the highlight of the games. Both think he will still compete in smaller-scale competitions, but not come back for another Olympic games. What better way to retire than on top? He is undoubted one of a kind, with skills and speed unmatched thus far.

DJ Stretch (who was late due to this) went to see Suicide Squad. He was highly underwhelmed by the entire experience, stating that only the first 40-45% of the film was actually good. The Joker was a minor character, there was a lack of continuity when it came to the placement of the Asian character into the plot, and the epic ending (which we won’t spoil if you didn’t listen in last night) was spoiled by the cheesy line, “I’ve got you by the balls.” In essence, Stretch was appalled by how bad (or at least he thought) the film actually was.

He said: “I’ve reminisced and longed for that youthful joy and somehow Frank f**king Ocean made a record that embodied all of this. This chaotic weird life that I and a lot of other people are living. Bottom line is, he gets it.” (CC D. Maricic)

Noisey, a division of VICE Media, put together a 4 minute breakdown of the album. If you are interested, click here to watch.