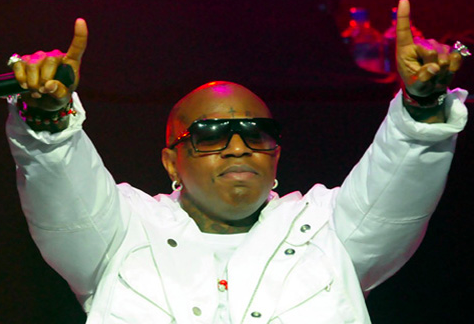 DJ Stretch is still MIA, but maybe next week we’ll hear from him. DJ Deej took to the studio and played around on Pitchfork. She decided to share the first outrageous headline that she saw and it was about none other than Birdman. In an interview with ESPN, the rapper insisted that he sleeps on $1 million in cash every single night. Must be nice eh? To read more, click here.

There will be a special guest in the studio next week. Watch our Twitter and Facebook (both @RLAfterClass) for more information.