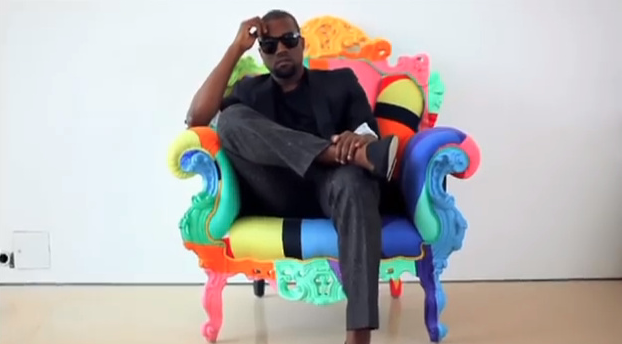 DJ Deej and DJ Stretch took to the air waves for the second-last time this year, without S-Goods. She will be back on April 5th for the final show as a full squad. A lot happened in music this week, including Kanye West finally releasing “Famous” as a single on a platforms other than Tidal. The Louis Vuitton Don released a mastered version of the track on Spotify and Apple Music, after blatantly saying that Apple will never gain a part of this album. Hyprocrisy? We’ll let you guys be the judge.

Also, two songs from Drake‘s upcoming album Views surfaced on the web yesterday. The first was “Controlla”, which features Popcaan, and the second is called “Things I Forgot To Do.” Both DJ Stretch and DJ Deej like the latter. Stretch says that it definitely has an “old school” Drake feel to it, as he is singing like he did on So Far Gone and Take Care.