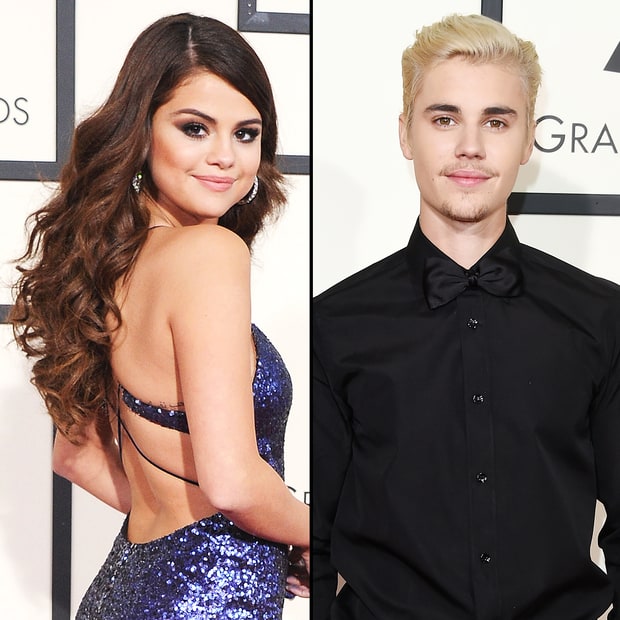 Today was our last show for the semester! It’s been such a great term and I hope you have all enjoyed Entertainment Insight. For all those JELENA fans, today’s show covered a lot of Biber-Gomez drama. After Justin posted a throwback photo last week of him and Selena kissing, she attended his Los Angeles Purpose World Tour concert on Wednesday. He ended up leaving the concert 20 minutes early with Selena, forcing Skrillex to close the show by himself.  Also, it has been announced that Justin is cancelling his VIP Experience. Tickets were around $2000 a piece for just a few minutes of meeting Justin. He apparently just doesn’t want to do it anymore and those who bought tikets only get their money back if they refund their entire ticket. YIKES!

Beyoncé and Jay Z brought their daughter Blue Ivy for the last ever Obama administration Easter egg roll, and Blue was clearly having a fantastic time.

Miley Cyrus announced on Twitter on Friday that she has signed on to be a full-time judge for The Voice’s upcoming eleventh season. Alicia keys, Blake Shelton and Adam Levine will also be returning.

That’s all for Entertianment Insight this semester. Thank you so much for all of those who have been listening. Best of luck to all this summer.Remember, stay happy, stay healthy and stay golden, hawks! 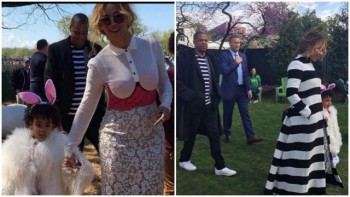