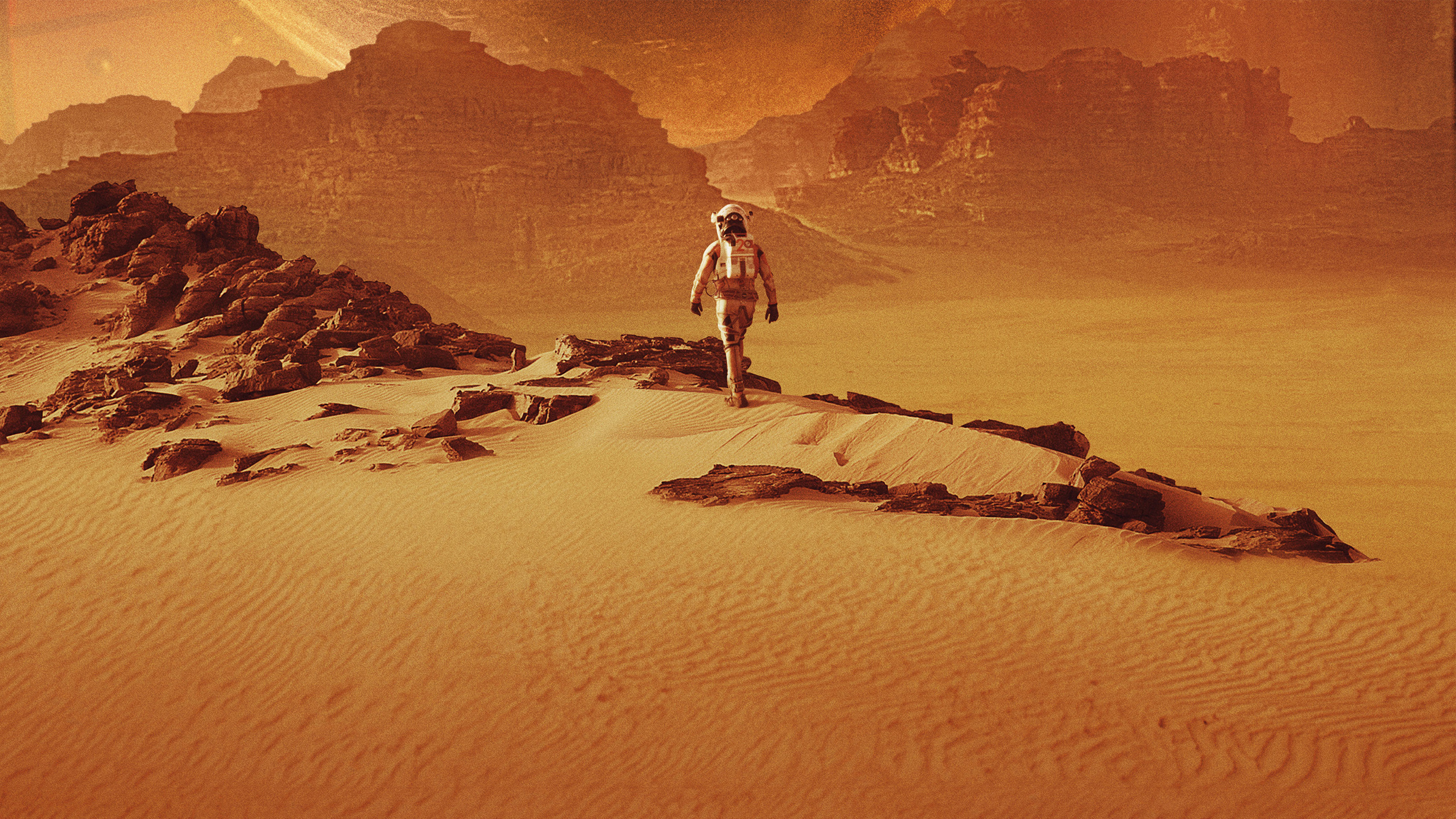 The recent discovery of craters in the Arctic Ocean have sparked interest as a possible cause of the mysterious disappearances in the Bermuda Triangle. It appears these craters produce gas eruptions that actually have the capability to take down an air plane or ship. While it is not yet known whether or not these craters exist in the Bermuda Triangle, it is certainly exciting to know the age old mystery might finally be solved!

If it Possible the Humans will Walk on Mars Within the Next 15 Years?

It certainly seems like that might be the case as NASA has officially tested the engine of the spacecraft that would carry the astronauts on their mission to Mars. While it was initially thought to happen no earlier than 2035, it seems like a 2030 launch is becoming more of a possibility. Finally, human presence on Mars will occur in more than just Golden Globe Best Comedy winning movies (yes, I’m still upset about the Martian being called a comedy).

5 Days for the Homeless

I was lucky enough to be joined by two participants of 5 Days for the homelesss today and learned an awful lot. They have completed four of their five nights tonight and will be having closing ceremonies tomorrow evening. They are accepting donations both outside of the FNCC (which will include a barbecue tomorrow afternoon) in person as well as through their website www.5days.ca with all proceeds going towards youth homeless shelters in KW.