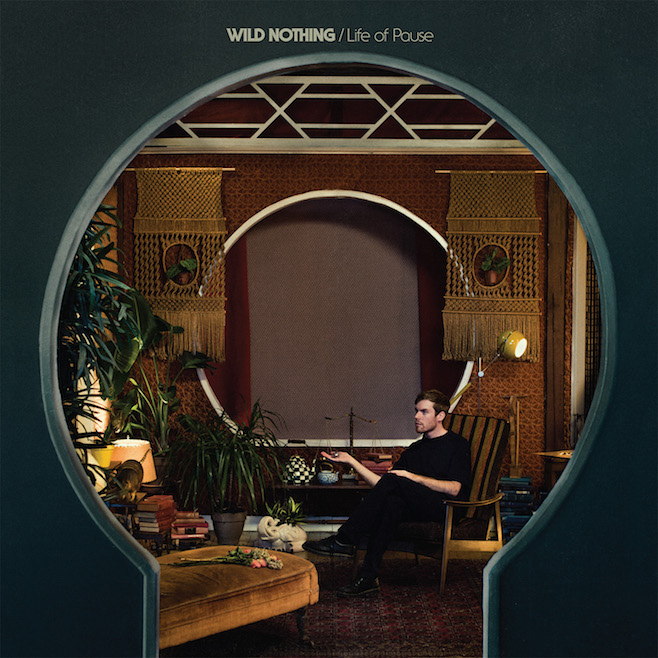 Wild Nothing released “Life of Pause” on February 16th, 2016 and has gotten a lot of positive feedback. Jack Tatum, the leader of the band has now released three studio albums along with two EPs. The band formed in 2009 from Blacksburg, Virginia and is now followed by a large indie/dream pop fan base. Four tracks that we believe stand out the most include “Alien” (6), “Adore” (8), “Whenever I” (10) and “Love Underneath My Thumb” (11). The album as a whole seems to tell the story of a romantic lovesick sucker and puts listeners into a complete dream state with the coming together of many melodies that will have you in a trance. It is quite evident that Tatum favors sound over lyrics, as the album isn’t quite relatable at all which is a failing point of the album. The lyrics that are present do the job, however they don’t stick, there is nothing risky about them and therefore there’s isn’t much that jumps out at listeners or has them repeating the album for the next couple days. The sound of the music within the background definitely helps to boost the album, and those who are more into background sound when listening to music like myself, will definitely have more appreciation for this work. The album along with the band itself is comparable to the band Tame Impala in that it allows listeners to submerge their minds, and drown in the sound. I would also relate this album to the style of The 1975 in terms of sound, but the lyrics are not on par. Some criticize that the album is too messy, and least consistent with the band’s former releases. This album is definitely targeted at a niche market of those who really appreciate indie/dream pop music. If you’re someone who enjoy relaxing by immersing your mind into a sea of musical togetherness, we suggest you give “Life of Pause” a listen.