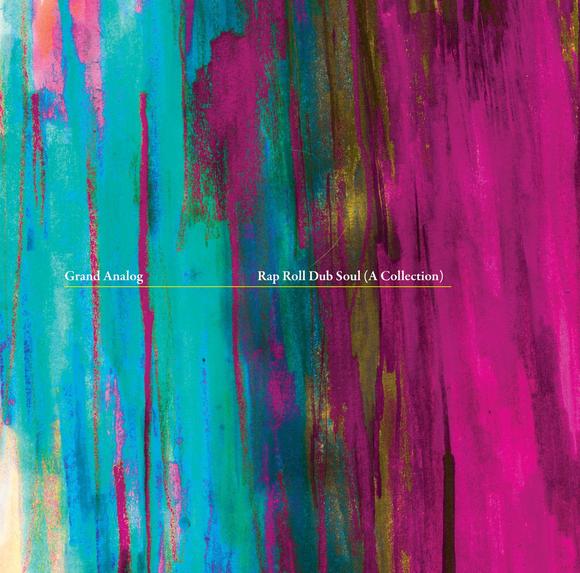 Grand Analog released their newest album, Roll Dub Soul Rap (A Collection) back in October 2015. The album is a compilation of all their best tracks from previous albums, including Calligraffiti (2007), Metropolis is Burning (2009) and Modern Thunder (2013). They originated from Winnipeg, Manitoba, as the likes of The Weakerthans, and moved to Toronto which is where they are currently based.

Their music is mostly categorized within the Hip Hop genre but includes influences from reggae, R&B, rock, and jazz. Some tracks have a more retro vibe and others are more modern. The track order makes it flow perfectly, and it makes sense together, even though they were all initially from separate albums. The Album artwork keeps to the theme of their previous albums and is my personal favourite out of all of them. As someone who really values the artwork artists put on their work, I can really appreciate this one because I feel that it really represents the music they make.

Wild Animal Print is track eleven on the collection and has a really dope beat. The sound is great and overall really upbeat and makes a really great dance track. The song combines funk and afrobeat vibes and is definitly one of my favourite tracks overall.

The Great Rhyme Dropper appears on the album as track fourteen. This track shows off the skill and pure talent from Odario and Olfield and has some great rhymes. It’s got a similar vibe to their song Cassettes from the album Modern Thunder. Which is also an amazing song that you should check out if you can find it.

I was very concerned when I didn’t see People People  from Modern Thunder on the collection, as it is one of my personal favourites, however I believe they did a great job in curating the tracks on the newest album. It shows the diversity in their music and you get an idea of all the different places they gather influence from. 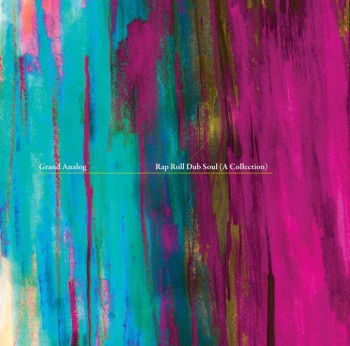