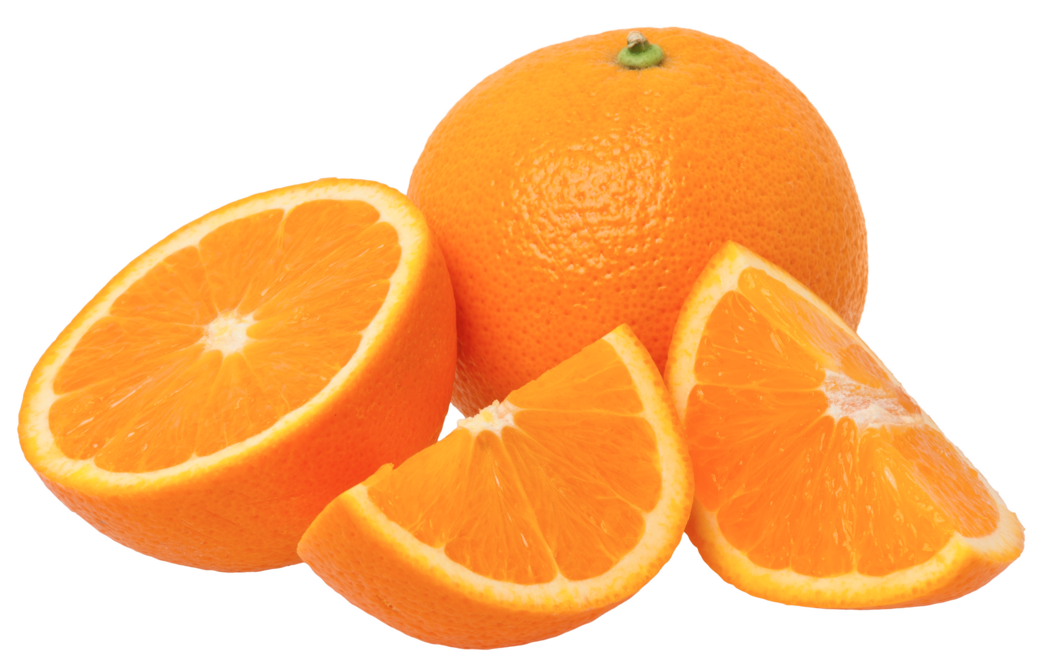 DJ Deej and DJ S-Goods were all about WayHome last night. The arts and music festival, which is going into its second year, released their entire line-up. The ladies confirmed that they will not be in attendance. Deej says that she does not see the coherence, and after attending last year and therefore having such high expectations, she wanted to see more from the festival. S-Goods agrees that it could be better, and that these are “snippet bands” a.k.a., you like a few songs here and there. Out of all of the artists, Deej wants to see Vince Staples and Glass Animals. S-Goods was stoked on Major Lazer and Ray Lamontagne. However, both agree that it is a good way to ease yourself into the festival lifestyle. 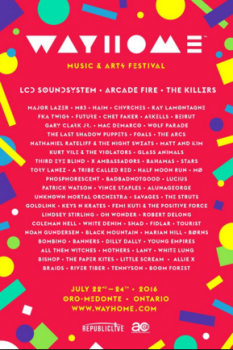 In a friendly game of True and False, the ladies discovered that the colour orange was named after the fruit. The colour itself came about in the 16th century. Makes you think, what actually came first? The chicken or the egg?

The girls will be off the air for Reading Week, but will be returning on Tuesday, February 23rd with a special guest. Tune in for some local action.