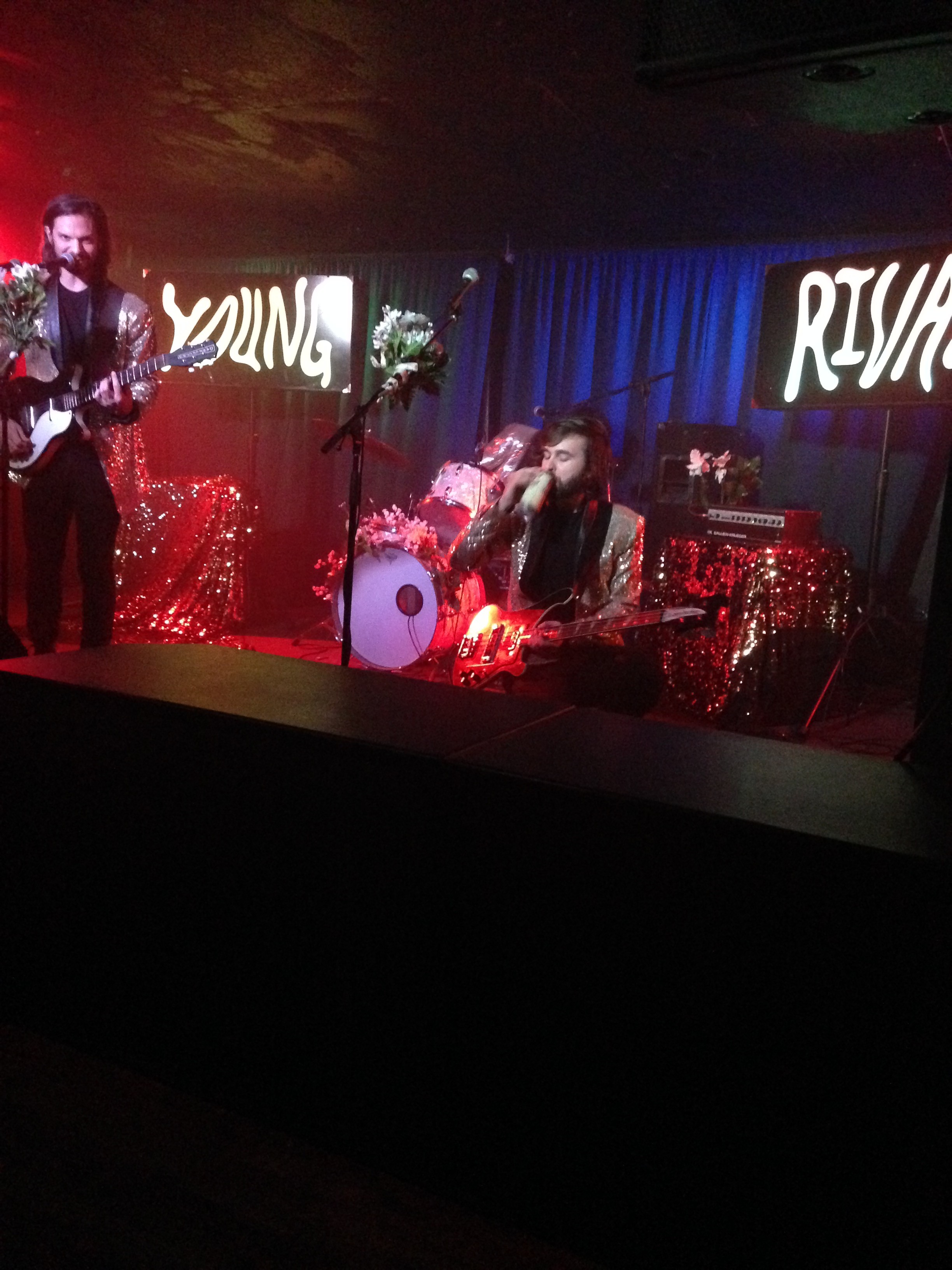 Last Wednesday, I had the opportunity to attend Young Rival’s Waterloo show as they make their way through the GTA, and I really enjoyed myself.

Starlight is a pretty great venue – it’s small, but comfortable in its own way – with two bars and a seated area, myself and my exhausted roommates found ourselves content sitting at a table near the stage. It was probably the smallest show I’ve been to, with seemingly less than 100 people there, but this is not a negative observation, it was really a cozy show that didn’t require any awkward shuffling or pretend-dancing or anything of the like. Really cozy.

I didn’t get there early enough to see the opening act, but I rolled in just in time for the three Hamilton-based musicians to take the stage and begin a great, fun set. They were dressed in matching gold sequin suit jackets, singing into microphones adorned with flower bouquets, really giving me an 80’s prom feel. To top that aesthetic off, the show was being streamed in low quality video on the back wall near the bar, which I thought was pretty cool.

I wasn’t very aware of this band prior to hearing about their forecasted Starlight visit, but I did familiarize myself with their recent album, Interior Light (2015), and I was able to recognize some of its tunes as they proudly showcased their recent work.

The next morning, on my Thursday show, I spoke with Noah Fralick, the ensemble’s drummer. From my experience speaking with him, he’s a really nice man, and he was very open to answer the questions I asked, a couple of which I’ll spill for you here.

I asked him about their recent tour with Born Ruffians, who I had the opportunity to interview the week before, and he said that they’ve been friends for quite some time, and that it’s never a dull moment when they hang together.
I also asked him about their song, “Scruples”, since I had heard that it has a pretty cool backstory. Basically, there’s this creepy old man from their Hamilton hometown who would hang around the bars that singer Aron and bassist John worked at, and frequently say something along the lines of, “Shh… call me Scruples.” I wonder if Scruples knows about his involvement in this album. Here’s the link to their recently released video: https://www.youtube.com/watch?v=uzZ3HsAkcBE

It was a great show, and a great interview. Check out Interior Light, and my photos below!

Thanks for tuning in,
Dana 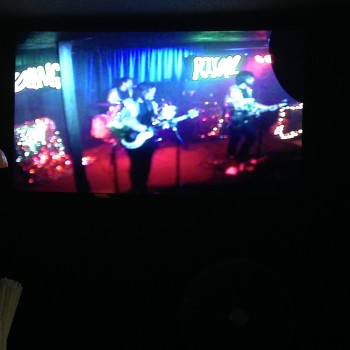 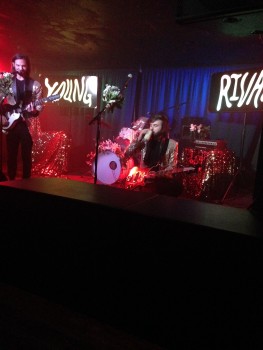