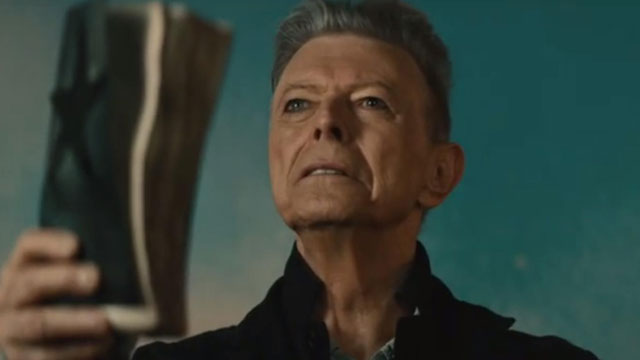 Today was a lot of Bieber talk because he is EVERYWHERE. A few weeks ago it was rumoured that he was hooking up with Kortney Kardashian. The two were seen hanging out the last few weeks and then rumours sparked when she was seen leaving his hotel room at 4 in the morning. But then, Justin Bieber and Hailey Baldwin made their relationship official when he posted a photo of them making out a week ago in St. Barts.  The photo got over 2 million likes along with the other cute – coupley photos he posted with her that week.

The two went on vacation with Justins family;  his dad and his younger siblings and posted a ton of photos flaunting their beautiful vacation. This made me wonder though, we’ve seen a lot of Bieber’s dad lately but where has his mom Pattie been?

We celebrated the passing of rock legend David Bowie who passed away this week at age 69 after 18-month battle with cancer. We got to hear some tracks off his new album “Blackstar” which was released Friday.

We also talked about the Golden Globe highlights. Leonardos dirty look to Lady Gaga that is circulating the internet, Jennifer Lawrence and Amy Schumer being hilarious together and some of last night’s winners!

Tune in next week for more Entertainment Insight! 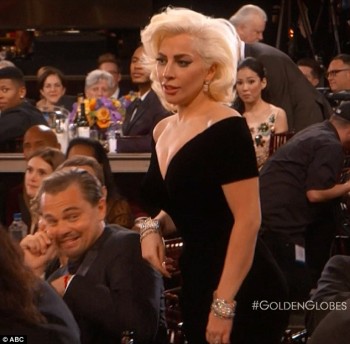