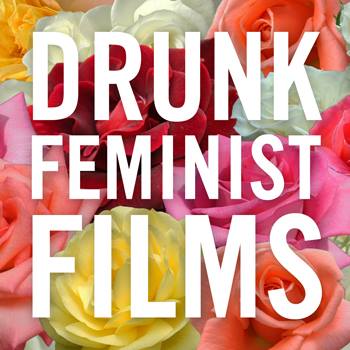 Yesterday on the show, I had the pleasure of interviewing Gillian from Drunk Feminist Films.

We talked holidays, movies, and Gillian had a second chance at rapid fire for which she totally redeemed herself! Next time, she will get the high score! We also talked about what’s new for DFF.

“Drunk Feminist Films (DFF) is a collective of feminists who would rather laugh than cry their way through representations of gender in Hollywood films.”

DFF partners with the Review Theatre in Toronto and now the Apollo Cinema in Kitchener to screen popular movies and play one giant drinking game with the audience.

I had the chance of checking out their last Kitchener showing in October where we watched Twilight and it was an absolutely amazing time!

Tonight, they are screening Love, Actually at the Apollo which you can still get tickets for!

If you can’t make it to the showing tonight, you can still have a blast, check out their Twitter page and follow #DFFActually for live tweets throughout the show!

Also, catch up on everything DFF through their Youtube Channel! Here’s their most recent vid on Burlesque!