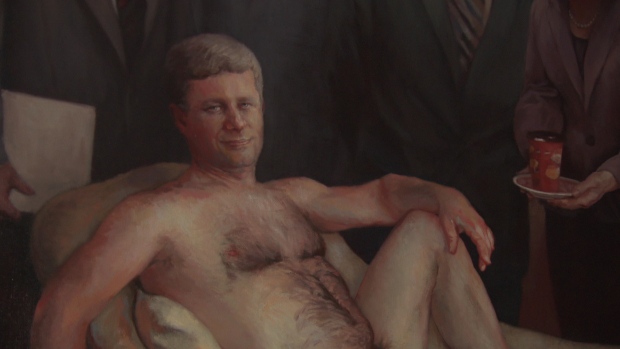 Japan has shocked many due to their recent decision to continue whaling after a recent ban. Japan Announced on Monday that they would continue to whale a quota of 333 mink whales even after a recent international ban. More details HERE

Additionally, Researchers have recently found evidence of a possibility that there is more to king Tutankhamun’s tomb. As you may know king Tut’s tomb was know for containing many riches but is also know to be very cursed as well. Who knows what we will see in the near future! More details HERE

Amazon has recently released a video featuring Jeremy Clarkson discussing the advantages of using Amazons new service that will eventually be available. This service, through the use of drones, will allow delivery of you amazon orders in about 30 mins! The Future is truly here, however, there is of course many security concerns with the drone service. Therefore, we won’t be seeing any amazon drones until tech experts have

Have you ever found yourself wondering just how funny something is? Have you ever wanted to be able to quantify how funny a word is in comparison to other words? Likely not, but now you can! Chris Westbury of the University of Alberta has developed a quantifiable measure of how funny certain words are based on the predictability of the letters used. This means that words with lots of uncommon letters such as ‘Z’s are far more likely to be funny than words with more common letters like ‘E’. Using this system, Westbury believes he can quantify and compare the ‘funniness’ of words.

Internet sensation and k-pop star Psy has released his first album since the viral ‘Gangnam Style’ which rose to fame in 2012. On this new album is a song called ‘Daddy’ and we think this song is just incredible. No we don’t mean just hilarious like ‘Gangnam Style’ was, we mean actually a great song (albeit with a hilarious music video). We’re certain that within the next few weeks, this song will be all you hear on the radio.

Yes you read that correctly. A man by the name of Frederick Ghahramani has bought a nude painting of former Prime Minister Stephen Harper for $20,000. When asked about his purchase, Ghahramani simply said that it makes him laugh every time he looks at it. We have to say we couldn’t agree more. If you haven’t seen this particular work of art, it’s certainly one that will confuse you to no end. The picture has Stephen Harper posed completely naked in a suggestive pose on a couch with a dog at the end and people all around. One of these people is serving Harper a Tim Horton’s coffee on a plate. This is certainly a painting that will be remembered, because it certainly can’t be forgotten!

What Would You Do if You Were This Lottery Winner?

A gay man recently won a lottery grand prize of over 15 million dollars. His problem? His parents. When he revealed to them his sexual orientation, his parents essentially disowned him. After a long time of very little communication, he won the lottery. He offered to use a portion of his winnings to pay off his parent’s debt despite their rocky history. While many would consider this a selfless act, his parents actually refused stating that they want him to give them more money (a quarter of his winnings). He turned to Reddit to try to find help where he was greeted primarily by people saying he shouldn’t give his parents a penny of his earnings. Perhaps the most interesting solution was proposed by a user who calculated how much money his parents likely spent raising him, and pay them that. We are firmly on the lottery winner’s side, he doesn’t owe his parents anything and they are unwilling to accept his already extremely generous offer, that’s their loss.

If any of you were listening to our broadcast, you would know that we cut it a bit short this week. This was in part because of the lack of interesting news to share. It seemed the only thing people are talking about is the current refugee situation, and often in a sensationalized way. If anyone wants an example of media sensationalizing, look into the wolf hunters in Denmark. Articles are often posted with headlines along the lines of “11,000 hunters register to kill 16 wolves in Denmark”. While that initially sounds outrageous, it makes a whole lot more sense when you find out that to legally hunt wolves, all you have to do is check off another box when getting your license. This doesn’t cost any more or anything of that nature. Naturally, when people are getting their hunting license, they check off wolves with a ‘why not?’ sort of mentality. What we’re getting at is, please be careful when reading or watching the news because there’s often a lot more to the story than what is being presented.