DJ Deej and DJ S-Goods provided post-Halloween pieces for the kids. A lot happened in town over the weekend, and they provided a word of encouragement. Be safe and smart about partying. If you’re at a party, be aware of your surroundings. Four people were stabbed at a house party on Saturday night, and it is really close to home. S-Goods had a party and stuff got stolen. If you’re hosting, lock your valuables away. 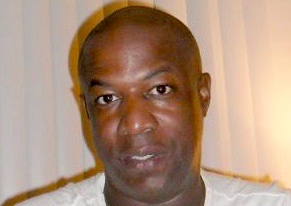 Taylor Swift is being sued for $42 million over the lyrics, “haters gonna hate” and “players gonna play” by R&B artist Jeff Braham, but who goes by the stage name Jeff Graham. His song was released in 2013, and let’s just say that it isn’t going to get any air time on our show. Not only does Braham want $42 million in compensation, but he also wants to be one of the named songwriters on Swift’s track, “Shake It Off.” We’re confident that Taylor will, in fact, be able to shake this lawsuit right off. Don’t sue us for the bad joke, please.

An Instagram model by the last name of O’Neill came out and encouraged people not to take social media very seriously. She says that a lot of work going into getting the “perfect” shot, and that our generation pays too much attention to getting the right photo to share on social media, rather than just enjoying the moment. Deej and S-Goods agree that this is a problem, and that we need to just… live. 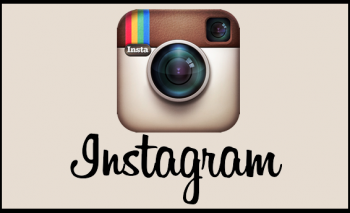 The Weeknd at the Air Canada Centre, Toronto – November 5