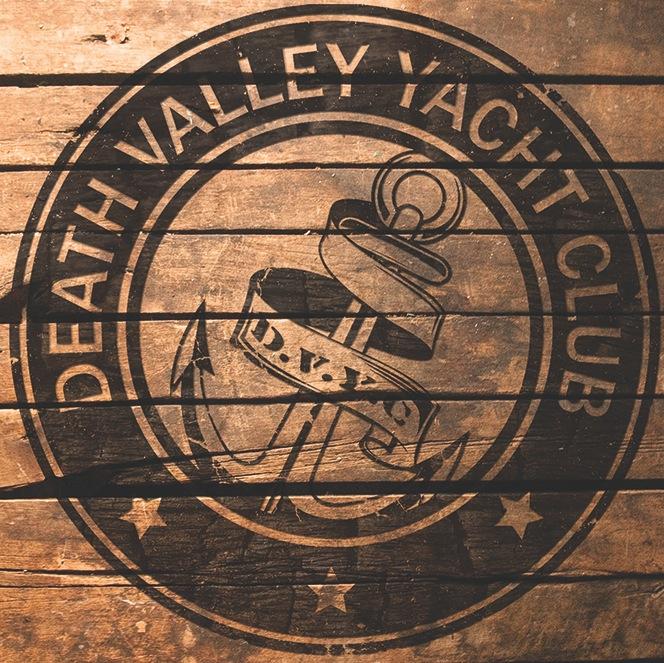 What began as an almost spontaneous decision in 2011 between two Toronto natives, Kevin Mac and Dan Slater, to start a two man rock duo, a la the Black Keys, would eventually escalate to a four piece band now known as The Death Valley Yacht Club with their very own EP, Live Off The Floor, released on May 15th 2015. After a series of name changes, and craigslist postings the group now includes the original members Kevin Mac and Dan Slater with the newest additions of Vik Makker and Chris Prendergast. Despite being a relatively new band they have garnered attention among Canadian music lovers after touring several Ontario cities and venues even playing at the same headlining festival as The Arkells. 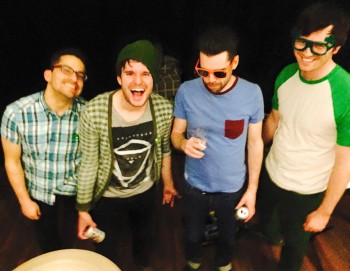 While in the beginning the band appeared to go through various identity challenges in discovering who they were or how they wanted to be known, they finally settled on a sound that they say is similar to the likes of Jack White, Queen, Red Hot Chili Peppers or the White Stripes. It’s clear in their latest EP ‘Live Off The Floor’ their own musical tastes have dripped into their own sound. In some songs it’s clear the bands attempt to produce similar sounding music, however in some tracks it does appear to come off as trying to emulate their artistic influences rather than demonstrate their own individual sound.

One song in particular of the EP, titled ‘Pheonix’ has a rather awkward moment when the lyrics call for a repetitive and almost random verse of the word “Say” continuously until finally going back to the regular beat of the song, rather than achieving an attempt at a unique and quirky moment, it actually comes off as a little disruptive and awkward.

Another notable song on the EP is the track “Good Time”, rather than a Arcade Fire vibe, the lead vocals by Kevin and the drum series combined with guitar produces a sound very Panic at the Disco esque vibe. Nonetheless it is a very catchy song and is something many people would love to crank up and jam to, it is definitely something to tap your feet to or even play to have a dance party for one in your bedroom.

The track ‘Drop In The Ocean’ offers an opening that one would assume is the beginning to KT Tunstalls ‘Black Horse and The Cherry Tree’ with the burst of “wahoo” at the beginning. However, it quickly turns into the bands own original song that is equally as enjoyable and fun as the previously mentioned ‘Good Time’. Throughout the album the tracks give a variety of interesting and admirable base and guitar solos and even a head banging drum set.

Overall, Death Valley Yacht Club’s ‘Live Off The Floor’ while a little too similar sounding to some of their musical influences, is definitely worth checking out for a fun pop-rock/indie jam. While only being a relatively new band, DVYC with more self discovery in their own sound is on their way to becoming a Canadian favourite and hopefully with more support can expand tour dates across Canada. Check them out!

Also Check out their twitter for all their latest updates! https://twitter.com/thedvyc