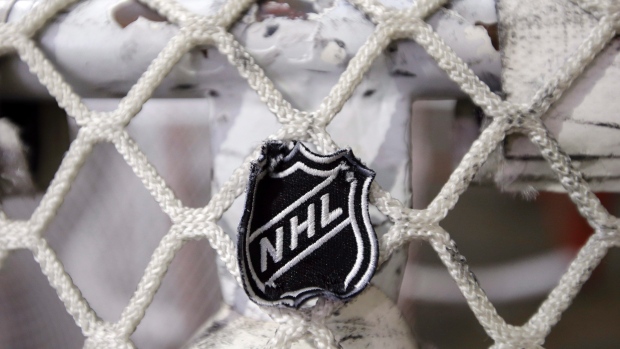 US District Judge Susan Richard Nelson dismissed the NHL’s motion to dismiss the class action law suit brought by former players over concussion-related injuries, which as a result allows the claims to move forward.

Nelson wrote in her order that the former players “adequately alleged that the NHL negligently or fraudulently omitted information on an ongoing basis.”

Former NHL stars like Dan LaCouture, Mikel Peluso, Gary Leeman, Bernie Nicholls, Dave Christian and Reed Larson and more than 200 former NHL players have formally filed a lawsuit last October in an effort to seek damages for medical monitoring for neurological disorders. According to CTV News these player have argued the league had “the knowledge and resources to better prevent head trauma, and failed to properly warn players of such risks and promoted violent play that led to their injuries.”

Yemen President Takes to the Sea in fear of Rebels

President Abed Rabbo Mansour Hadi fled Yemen by sea after Shiite rebels and their allies captured the airport and closed in on his last refuge in the south, they also put a bounty on his head.

Later on Saudi Arabia announced it had begun airstrikes against the Houthi rebels. Other nations in the area may follow suit in an effort the Saudi Agency press stated “to protect Yemen and his dear people from the aggression of the Houthi militias which were and are still a tool in the hands of foreign powers that don’t stop meddling with the security and stability of brotherly Yemen.

The New York Times explains that the Shiite rebels, known as Houthis, are tools for Iran to seize control of Yemen but The Houthis deny they are backed by Iran.

The crumbling of Hadi’s government is a blow to Washington’s counterterrorism strategy against al-Qaida’s branch in Yemen, considered to be the most powerful in the terrorist network.

Sara-Jane Wiens has launched a lawsuit against the BC provincial government after having her 21 month old child taken from her and placed in a foster home where her daughter would eventually pass away of unknown reasons. However, Sara-Jane noticed several bruises on visits to see her daughter, but nothing was ever done.

Her lawsuit alleges that the the province’s director of child, family and community services alleging recklessness and bad faith.

The civil lawsuit states her two-month-old daughter, Isabella, was taken from her in August 2011 after she was deemed unfit to care for her. Wiens suffers from a learning disability that causes anxiety and depression.

In March 2013, the toddler was found dead in the crib at her foster home.

The lawsuit alleges that the government didn’t properly supervise Isabella while she was in foster care and failed to adequately consider returning the child to her mother.

England’s king Richard the third who remains were found in an undignified grave beneath a car park, will finally be buried with honour on today.

This king is over 530 years removed from his brutal demise, the last English monarch killed in battle will be laid to rest in Leicester Cathedral, across the street from where his remains were located in 2012 in a feat of archaeology.

Officially entitled “Service of Reinternment of the Remains of King Richard III by the grace of God King of England and France and Lord of Ireland,” the religious ceremony will be a moving event for many in the cathedral.

“It is a quite an extraordinary story and people have taken Richard to their hearts,” said Tim Stevens, the Bishop of Leicester,

Richard ruled from 1483 until his death at the Battle of Bosworth near Leicester in central England in 1485. It was the last major conflict in the Wars of the Roses and changed the course of English history. Richard`s defeat saw the crown pass from the Plantagenets to the Tudors with his victorious opponent ending the blood-soaked day as king Henry VII.