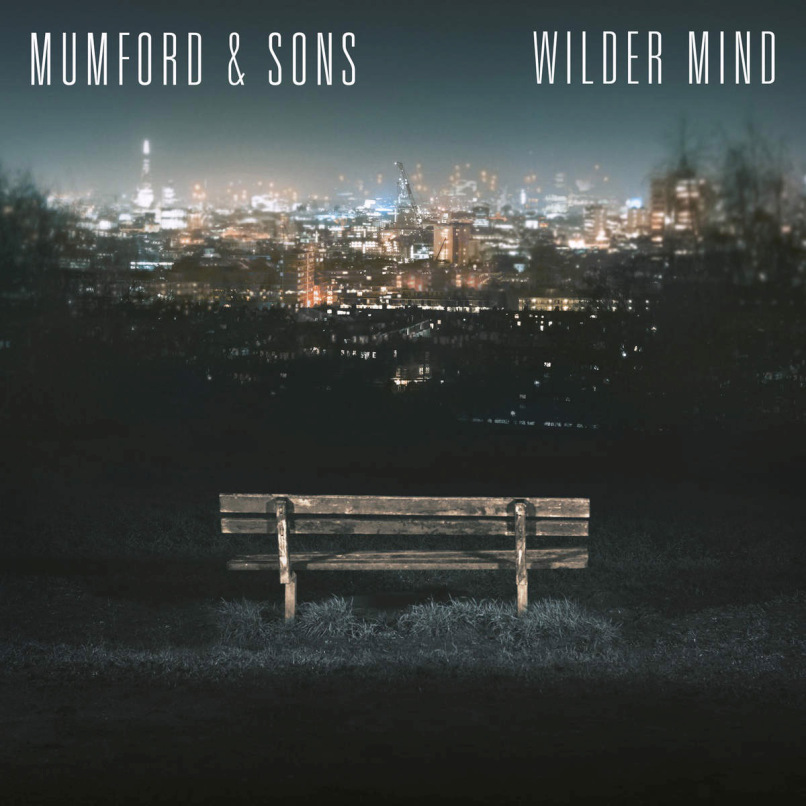 Hope you got a chance to listen into the show today but if not here’s a little recap of what you missed!

First of all we discussed the Brit Awards. Sam Smith and Ed Sheeran went home with the most awards, which Dran and I were both happy about. Kanye’s performance was mostly muted considered all the explicit language in it. And finally our favourite part of the show was when Madonna FELL off her stage. LOL. Poor old woman. We’re only laughing now because she took it very lightly and already has a tour date booked for that same city.

We also discussed the current situation on Bobbi Kristina’s condition and how they discussed possibly taking her off life support today on her BIRTHDAY. How sad. Also we mentioned that this may be turning into a reality TV show according to Bobby Brown, what a nightmare that would be.

Another thing we talked about is Mumford & Sons upcoming album Wilder Mind. They have decided to take a route that will be moving away from their known folk sound to a more electronic one. In an interview with Rolling Stone, the band confirmed such a sonic evolution, revealing the new album will feature “U2-sized guitars, synths, spacey mellotrons, and even some drum machines.” There was a teaser video on facebook that you can find on our blog and the album artwork and tracklist including 12 songs has been released to itunes. This is their first step together after being on hiatus since 2013. Frontman Marcus Mumford state that “We felt that doing the same thing, or the same instrumentation again, just wasn’t for us,” And bassist Ted Dwane added “We’ve got a broader taste in music than just that.” “None of us had really any interest in doing a sort of Babel 2. It was always going to be different.” Personally I am extremely excited for this but then again I am a fan of electronic sounding instruments. I am hoping this change brings them more success than failure due to losing old fans. Here is the quick teaser video they released on Facebook:

Thanks for listening and/or reading our blog today, you golden hawks rock! Have a great week and as always if you have anything to share with us tweet us @mediabuzzWLU