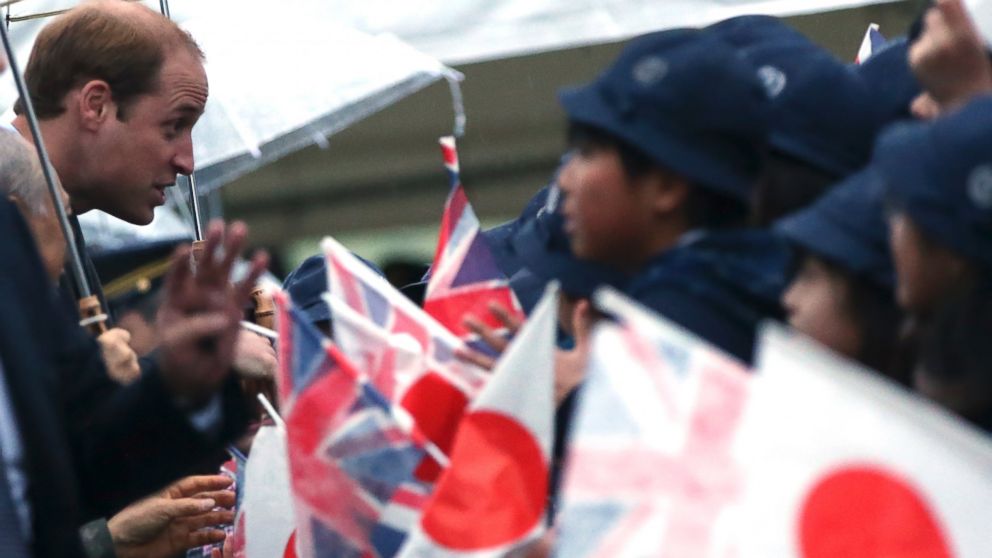 The latest turn of events comes in the wake of the granting of bail for Mr. Ghomeshi. The Ex-CBC Star was granted bail on November.26th on the conditions that he surrender his passport, stay within Ontario and live with his mother.

Ghomeshi did not appear at The College Street Courthouse, however his lawyer Marie Henein released a statement acknowledging that , “there is some outstanding material we`re waiting for but we all want to move this along,.

Ghomeshi has admitted to engaging in rough sex but said it was consensual.

The Harper Government has opened their proposed anti-terrorism bill to greater scrutiny. The House`s Public Safety Committee has been granted extended time to hear from witnesses.

MP Roxanne James, Parliamentary Secretary to The Minister of Public Safety, stated that the government was also considering special sittings. The Opposition remained adamant that eight two-hour sessions were still insufficient to allow proper scrutiny of such a significant bill.

Amal Clooney to Travel to Egypt to Lobby for Fahmy

Clooney said in a statement Thursday that she is waiting for her visa to be processed so she can visit Egypt.

Clooney has been voicing her disappointment with the Canadian Government`s inability to persuade Egyptians Mr. Fahmy should be deported to Canada. She most recently labeled The Harper Government`s lack of action as , “sheepish whimpers”.

Prince William kicked off his four day tour of Japan on February. 26th .

The Prince will tour prefectures affected by the earthquake and tsunami of March 2011. His Wife, Kate will not be accompanying him on this trip because she is in the middle of her pregnancy.

The Prince is also scheduled to meet Crown Prince Naruhito on February.27th.