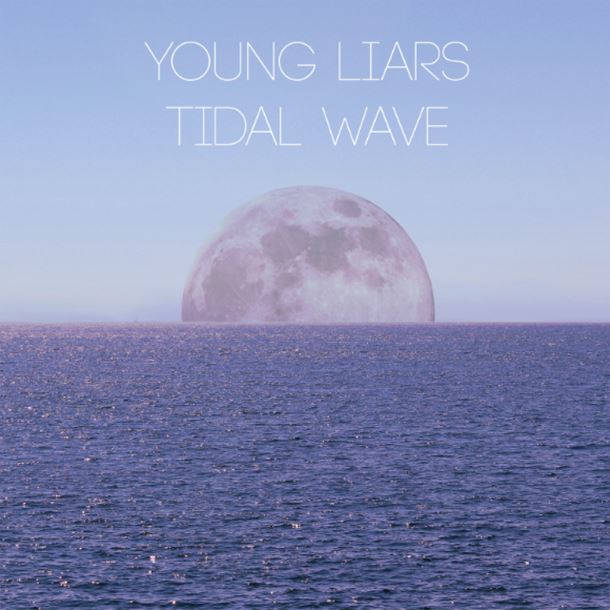 If you’ve never heard of the Vancouver native band, Young Liars before, they previously released an EP titled “Homesick Future” in 2012 that featured an up-beat, eccentric sound. In their release of ‘Tidal Wave’, a twelve track LP, they’ve seem to adopt a more mellow vibe than their previous work.

Tidal Wave offers the perfect blend of perfectly orchestrated beats and a mellow sound perfect to listen to when studying, or a long bus ride home. It’s repetitive lyrics in unison with soft drums and the front-man’s quirky voice presents a distinctive sound that makes you want to listen to again and again. Play the album as a soundtrack to your walk through campus or study session and I promise you will find yourself singing the songs even when the music stops. The albums overall tempo is an easy listen with standout tracks like “Runaway” and “Night Window”, Young Liars are slowly making a bigger name for themselves, and deservedly at that.

If you’re craving a new indie-pop band with quality music throughout, then check out Young Liars ‘Tidal Wave”!