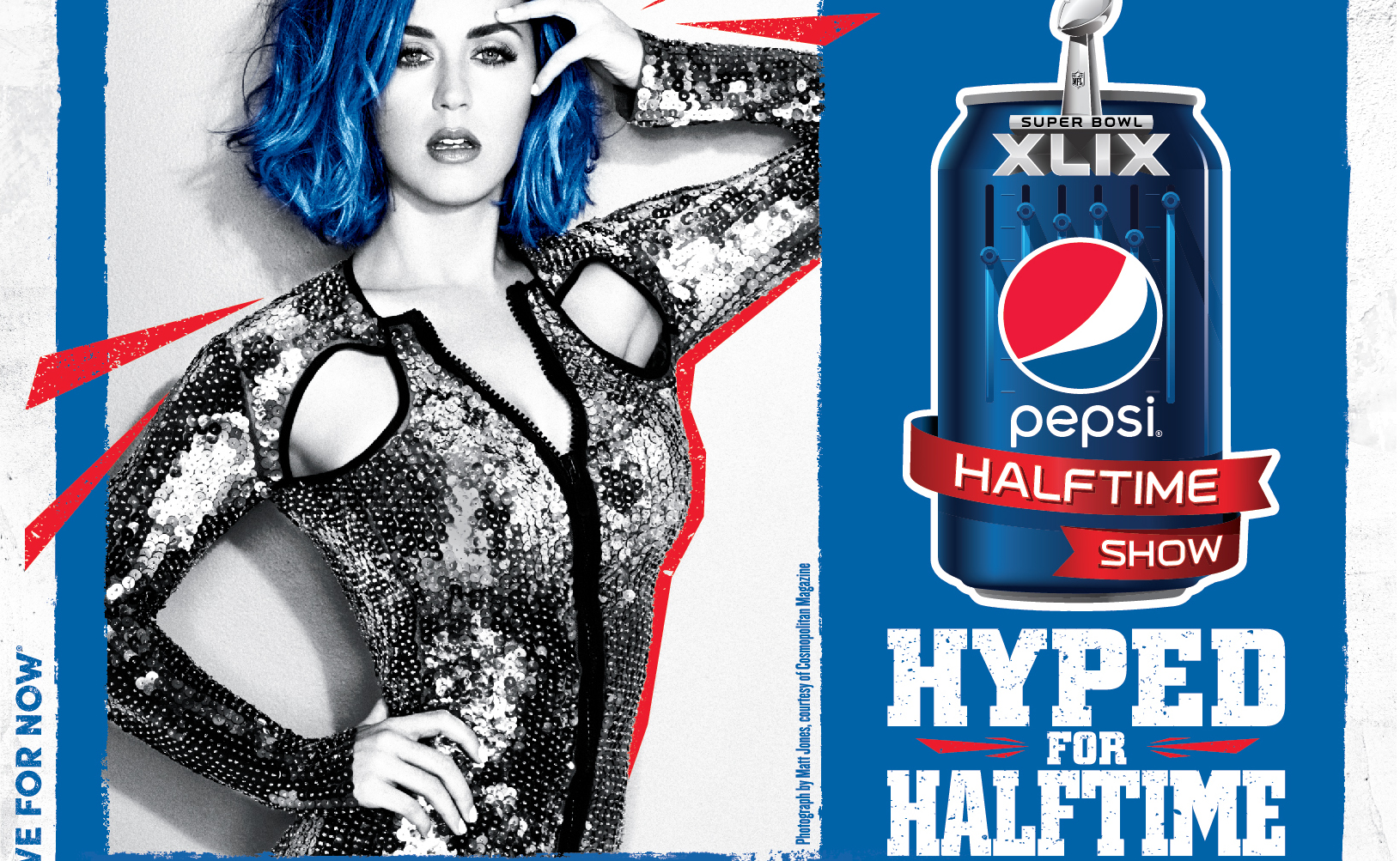 Hiya Golden Hawks and welcome to the new semester and year!! Can you believe we are currently living in 2015? Crazy. We had a great break and hope you did too! Mia had some family time and did her share on the eggnog drinking and Dran got to spend some quality time with his BFF down for the holidays all the way from Vancouver!

Anyways, we discussed the following on today’s show:

So the gorgeous Cameron Diaz had a low-key wedding and got married to the other Madden bro, Benji! In the past Diaz has been quoted as not into the whole marriage idea but apparently true love can change anyone’s mind. 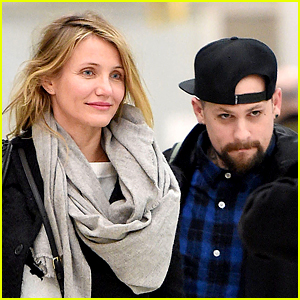 We also discussed the fact that Kelly Clarkson will soon be released a brand new album that is apparently going to be FULL of anthems! So get those vocal chords ready if you are a fan of the lovely Kelly.

There is a possibility that Jennifer Lopaz will be getting her very own residency at Caesars in Vegas, however the women is demanding to be paid the same as Britney or even more or won’t do it at all! If a salary cannot be agreed on then Caesars will be asking Mariah Carrey to take her place.

And finally we had to talk about the Super Bowl half time show that will be starring Miss Katy Perry! Here is an ad being aired:

Personally, I’m very excited. I think she’s got catchy music, energy and is fun to watch; not to mention the effects and costumes will probably be out of this world! However I’m hearing a lot of people being displeased with this because some tend to think she is a “sell out”. But when it comes down to it, don’t hot chicks and football go hand in hand? I think it was a great choice and we’re looking forward to covering it on our show.

Stay warm out there Golden Hawks, and listen in next week 🙂