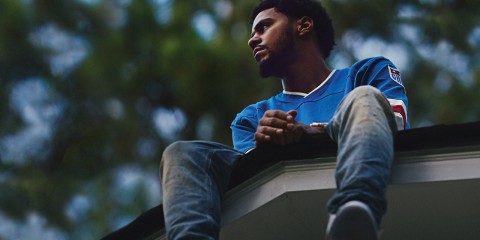 Wudddupp friends?! How did eggzams go? Kill it? Miss it? Either way, I’m sure everyone is elbow deep in some fruitcake or eggnog.

We haven’t giving y’all enough of that blog game as much as we should but don’t fret, 2015 is about to be CRAAAZY for The RapUp. We’ve got some very cool interviews coming up in the new year starting with Kidd Wes and G-Eazy. No joke. That is happening.

But let’s go back a bit and reflect on the year that was. We asked everyone to take a second and vote for their faves of 2014 on our year end survey. The results are in and this is what you guys deemed the best of the year !

Best Collaboration of 2014: OR NAH REMIX

There you have it folks! The best of the best in 2014 voted by you guys. Make sure to tune in January 7th at 8pm as we are hitting the ground running for 2015!