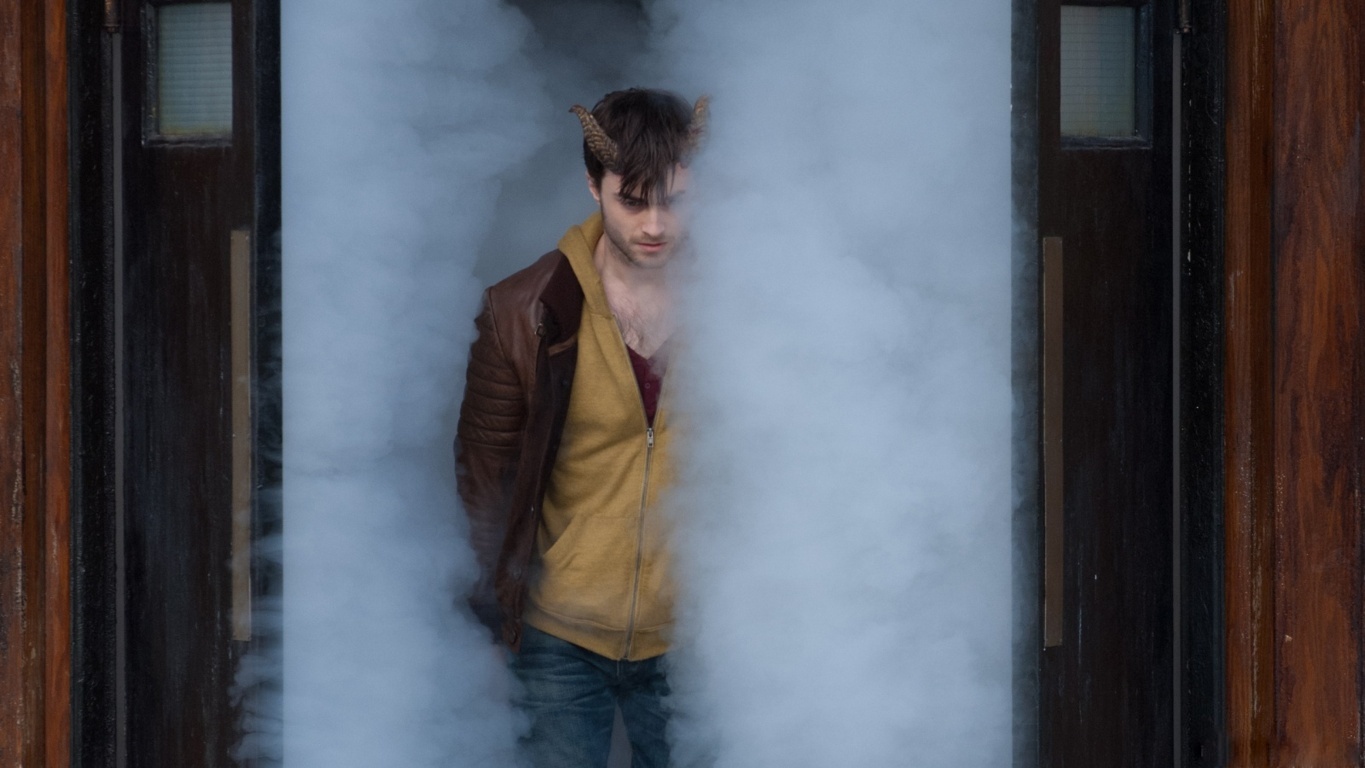 This week on the show I looked at Horns, the new Daniel Radcliffe movie about a guy who, after being accused of raping and murdering his girlfriend, grows horns and gains the ability to make people say their darkest inner secrets and desires. The movie is dark, but didn’t make me laugh as much as it could’ve for a dark comedy. Check it out though if you want to see Daniel Radcliffe break out of the Harry Potter typecast, cause he is great in this movie.

I also broke down my thoughts about the new Star Wars trailer, which can be basically summed up as “I AM SO EXCITED FOR THE NEW MOVIE DECEMBER IS TOO FAR AWAY!” If you’ve been under a rock for the past couple of days, check out the trailer here, as well as some cool remixes (the George Lucas Special Edition is terrifyingly awesome).

Anyway, here are some other cool things from the movie interwebs:

The first poster for Terminator: Genisys (terrible name) has landed. It looks pretty cool–hopefully this movie returns the Governator to his awesome T2 self. Click the image for the full thing.

Check out this montage of the “best” films of 2014. While it is a completely subjective video, and I don’t agree with all the choices, it let me onto some foreign films that I hadn’t heard of and is beautifully edited together with music. Check it out (there is blood and people in underwear and possible film spoilers, if you want to avoid any of those things). Also, it’s now December, so prepare to see a lot of things popping up on the Internet.

Also, a cool tip out there for you Netflix lovers–check out the app Upflix. It lets you know, with notifications, what new movies/tv shows are going up on Netflix that day. Very cool. Now I know that all three Godfathers are now on Netflix!

And that’s it for this week. Keep that popcorn poppin!