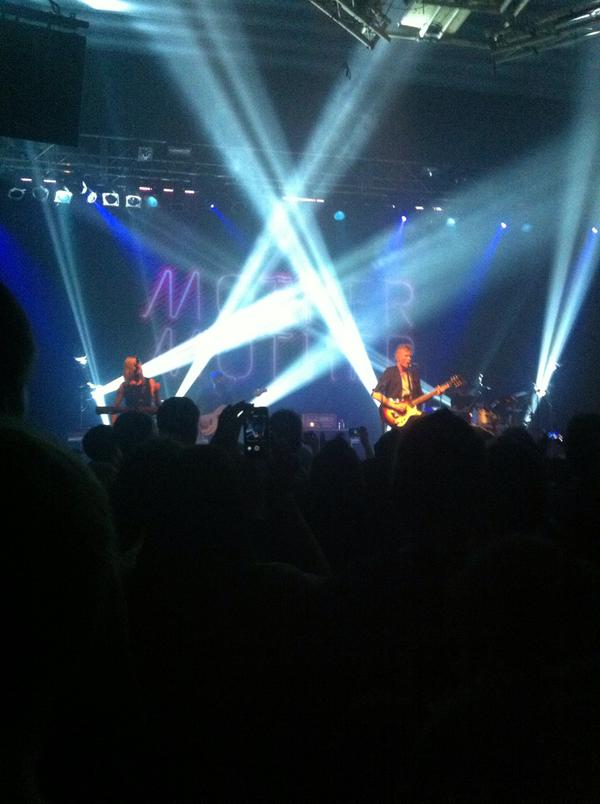 Wow, only one more show left before exams and Christmas break!! Today we discussed a bunch of stuff!

First of all we talked about the concerts Mia went to this weekend which was for Mother Mother and USS, two of her favourite bands. I don’t have much to say about it here except that if you ever have a chance to see either, especially USS, please do because they are both AMAZING! USS had more energy than any other performance I have ever seen and Mother Mother just touches my heart every time I see them.

We also talked about the current status of Bill Cosby and that is that his sitcom has been cancelled! He also has stand-up comedy shows that are being cancelled. We still don’t know if he actually raped anyone or not but women seem to be banning together against him. However, if you want to see him do stand-up he’s coming to centre in the square on January 7th, LOL.

Hahaha, she never fails to entertain.

Anyways, have a great week Golden Hawks, we love you!