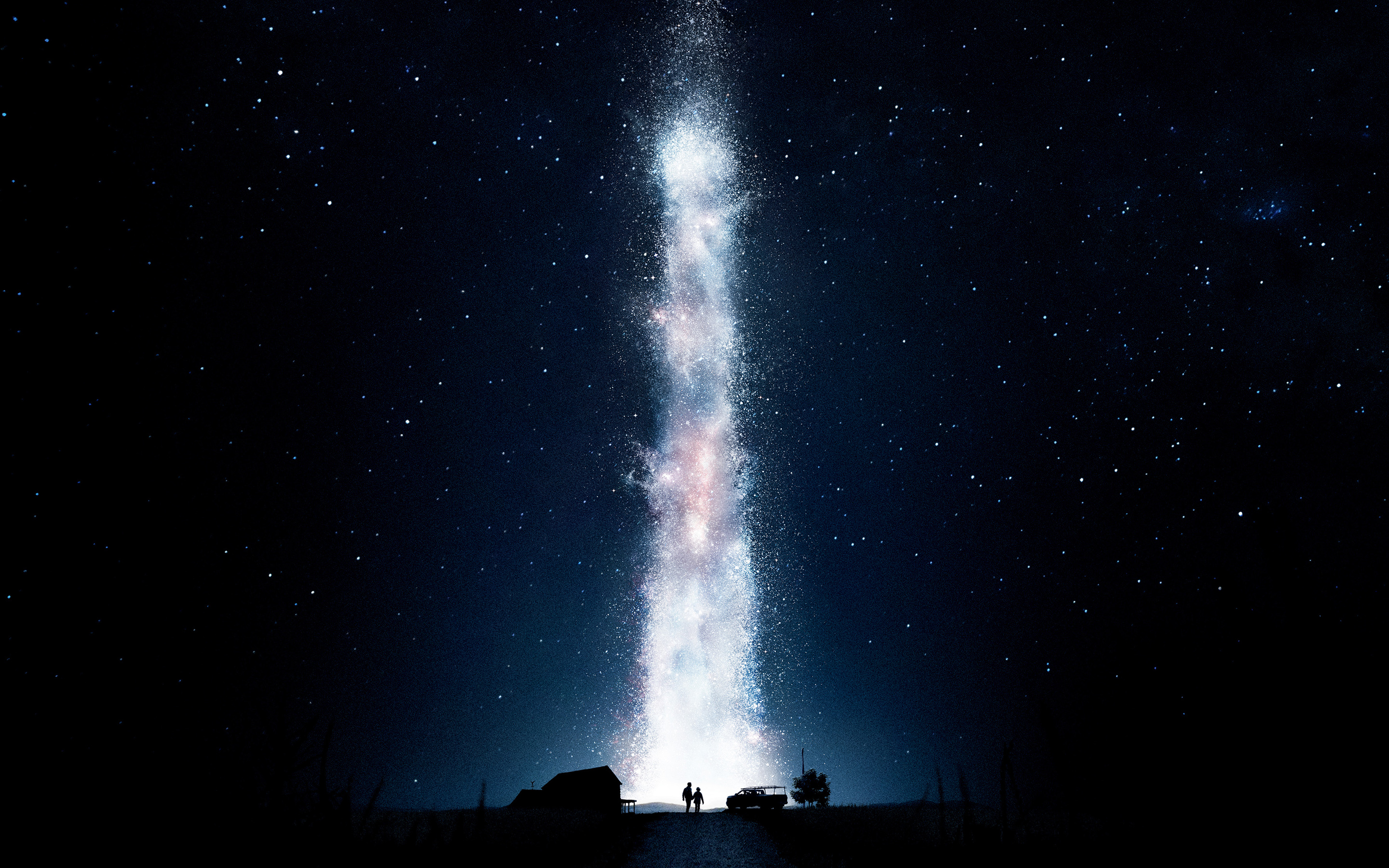 Its Thursday and today its DJ Doug the Slug, and DJ Mikey here.

This Tuesday we watched Interstellar. If you have not seen this film yet please do yourself a favour and watch it this weekend. We both agree that this film is definitely one of the greater movies of this half of the weekend. Starring Mathew Mcconaughey, Anne Hatheway, Matt Damon and an onslaught of other actors, director Christopher Nolan literally takes you to another world.

We also discussed a Secret Snowman (Santa) that we are both part of. I’m content with whom I got…. but Mikey got someone who he has never met before in his life!

And finally, Mikey and I got hooked up with some killer seats to a raptors game tomorrow but turns out a girls boyfriend that Mikey has beef with is coming to the game as well. Mikey spent most of this segment stating all the possible things that might go wrong at this game.

Have you seen interstellar?

Are you part of a crappy Secret Snowman?

Are you afraid of someones boyfriend or girlfriend?