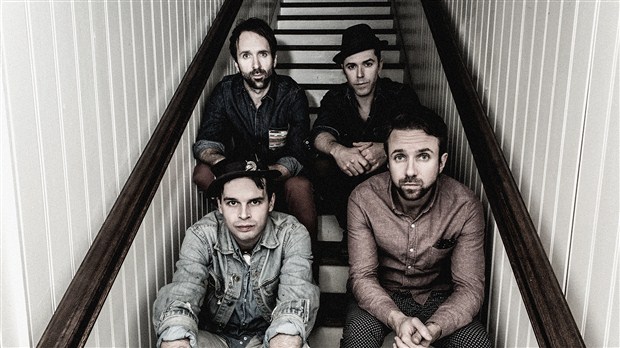 So, last week I played bands that had at least one song about war or soldiers. Considering it was Remembrance Day I thought it was only fitting to do this.

Third was I Will Remember You and Angels by Sarah McLachlan

Fourth was Brothers and Another Mans Gold by Dan Brody

Sixth was I Miss You and Shine by Krysta Scoggins