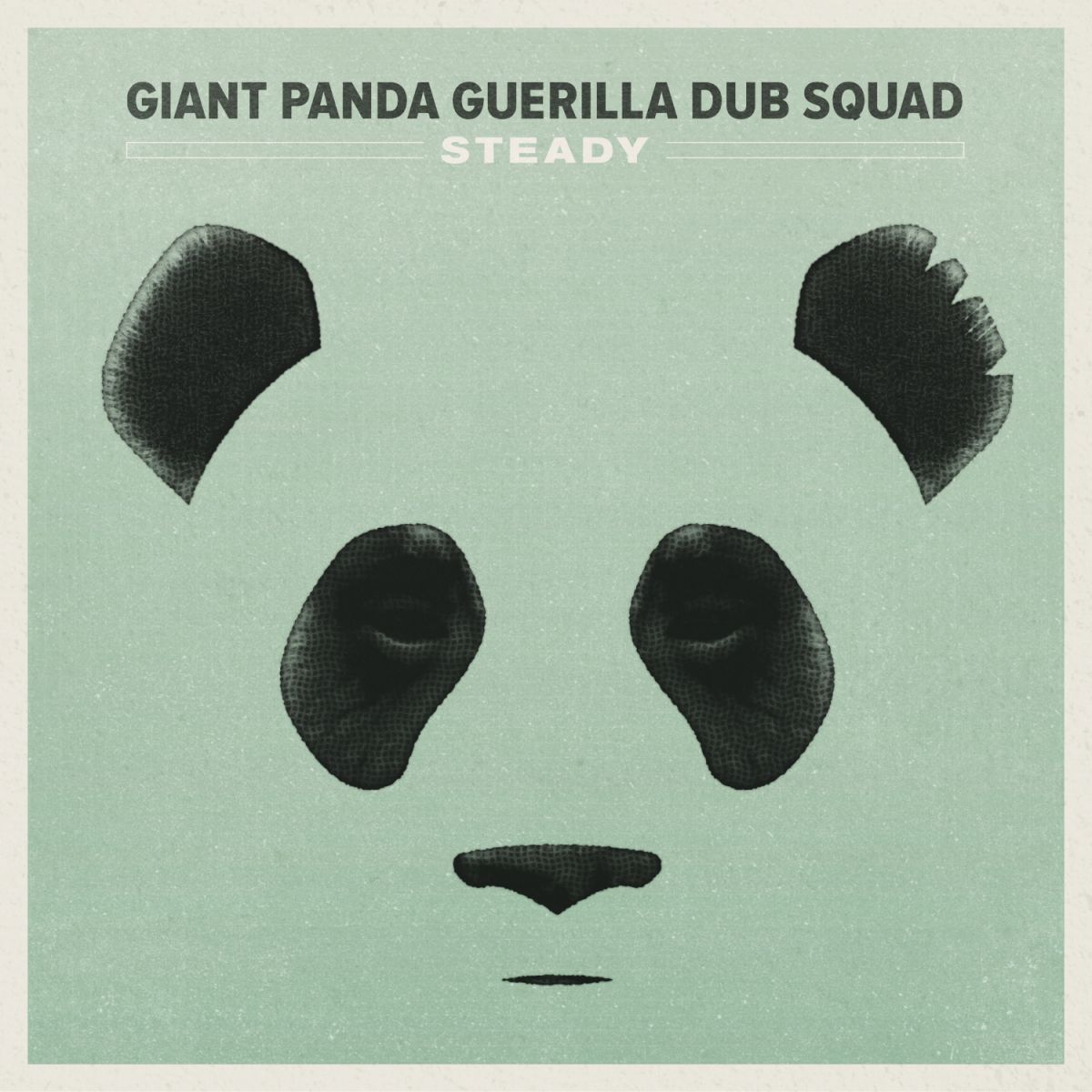 Late summer 2014,Easy Star label mates Easy Star All-Stars and Giant Panda Guerilla Dub Squad hit the road celebrating the former’s 10th Anniversary of Dub Side Of The Moon and the latter’s 6th release, Steady, a sweet, sweet album full of sunshine, great harmonies and hooky melodies. The Rochester, New York five-piece credits their live sound and dub engineer as the 6th Panda and bonafide band member, with good reason that you really need to see the Squad live to appreciate. Here are in effect, two shows; one on the stage and one at the mixing desk, where the engineer dances through a complex, choreographed routine, flitting between radical knob-twiddling on both the console and an array of stomp-boxes and a vintage tape echo. It’s live dub reggae and it’s fascinating to watch. Dub started in the 60s as a reggae sub-genre created in the studio through the talents of legends like King Tubby, Lee Scratch Perry and Mad Professor. Amongst the racks of studio outboard gear were various, echo, reverb and panoramic delay analog toys for tripped-out minds to use in creating alternate atmospheres for the reggae hits of the day. Giant Panda Guerilla Dub Squad and their Easy Star All-Star bros rely on their talented touring sound engineers to bring the studio remix to life in front of a crowd. Best part? Without question when every 12 bars or so the dancing soundman hits the one red button in the centre of the console which makes the snare drum explode in an massive echo chamber. But, there’s a rub to the rub-a-dub that hasn’t changed throughout the decades. You need to start with strong material that can withstand the maniacal machinations. Steady’s 13 tracks are instantly accessible and built for the dub to do them justice. From the album opener, ‘Whatever Cost’ with its distinctive squelchy goodness of the clavinet creating the groove, through the title tune; a light as a tropical breeze charmer, to sharing alms of herb without ‘Mr. Cop’; “Mr. Cop, Cop, don’t want you searchin’, we’ve been all day workin’, just a little herb we smokin’”. It’s an authentic vibe, made even more so with Jamaican MC, Ranking Joe blessing another great song, ‘Take Your Place’. More than a dub record, Steady from Giant Panda Guerilla Dub Squad is foundational reggae made with abiding love for the one-drop.