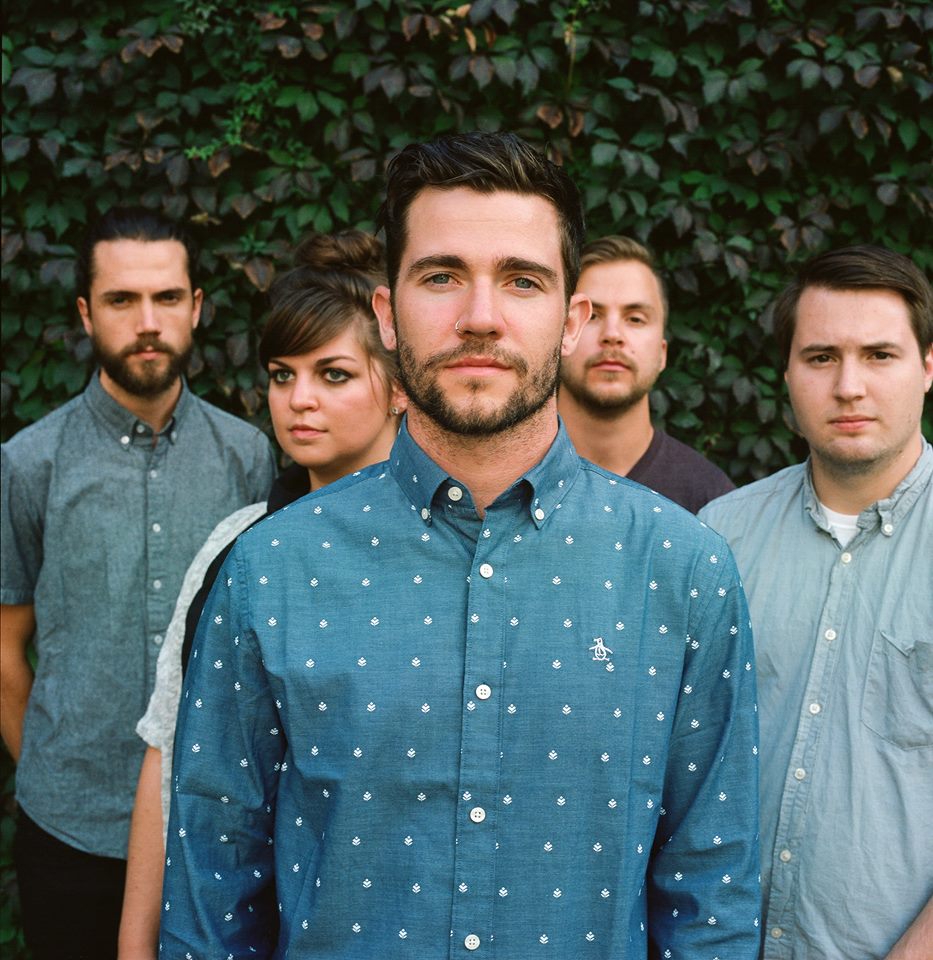 Although all of these are not totally acoustic bands they all are sort of close to the same genre! Hope you enjoyed them!

First was Demons and Not Up To Me by Kandle from Victoria, British Columbia

Second was Summer Dress and Harvest by HIGHS from Toronto, Ontario

Third was Gold and Wild Country by Wake Owl from Vancouver, British Columbia

Fourth was Loving You and Be Mine by Kendal Thompson from Alliston, Ontario

Fifth was Fix It by Colour Color from Newmarket, Ontario