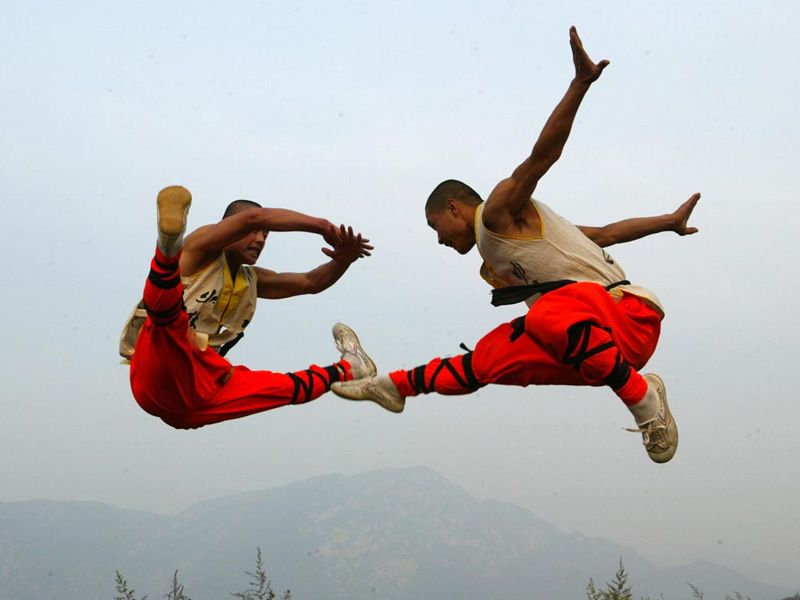 Heeeellllll00000000 Laurier! On this week’s episode of The Popcorn Corner, I talked about the little indie film Adult World, which stars Emma Roberts, Evan Peters and John Cusack. I enjoyed the movie quite a bit, although there were some rough parts. I’m a sucker for little indie comedies/romcoms though, so if quirky and a little odd isn’t your thing, you might not like it.

I’m continuing my kung fu movie watching, or kung fu-vie watching (credit to Giordano, my roommate, for making that word up). I watched The Legend of the Drunken Master, which is AMAZING, and Flying Swords of Dragon Gate, which is the farthest thing from amazing.

Anyway, let’s talk about things I didn’t talk about on the show, shall we?

I missed this awesome story, so I’m giving it to you now: KEVIN SMITH HAS SECURED FUNDING FOR CLERKS III. And he’s crediting Tusk with helping him get the money, what with the Weinstein Company backing away from the project.

For weird Internet goodness, check out this song-remix-thing that’s made using lines from Harry Potter. Very weird, very….calming? It’s chill, I can dig it.

Check out these unpublished publicity photos from The Two Towers. They show some great detail in the costumes, it’s so cool.

Anyway, that’s it for today. Keep your popcorn popping, go watch a movie and listen to Radio Laurier!