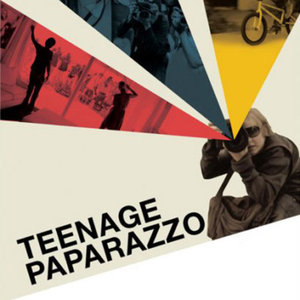 On today’s show we discussed how Alec Baldwin was leaving court and told the paparazzi “I hope you choke to death”. Mia brought up the movie “Teenage Paparazzo” starring a 14-year-old Austin Visschedyk, who is the inspiration for this movie, and was directed by actor Adrian Grenier. The movie was about the papazzi’s side of things. Considering celebrities get the majority of their fame from being on the media, wouldn’t you think they would praise the papazzi for getting them there? Or are they too invasive? The movie interviews different paparzzo individuals and why they do what they do. Apparently selling pictures in Hollywood can get a person more money than any other minimum wage job would, so most are just supporting their families.

Anyways, feel free to get us your opinion by tweeting us @mediabuzzWLU.

We also discussed how Zac Efron broke his jaw during the promotion period for his upcoming film, That Awkward Moment. Here is the movie poster: 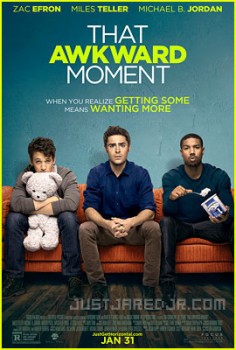 Have a lovely day everyone!