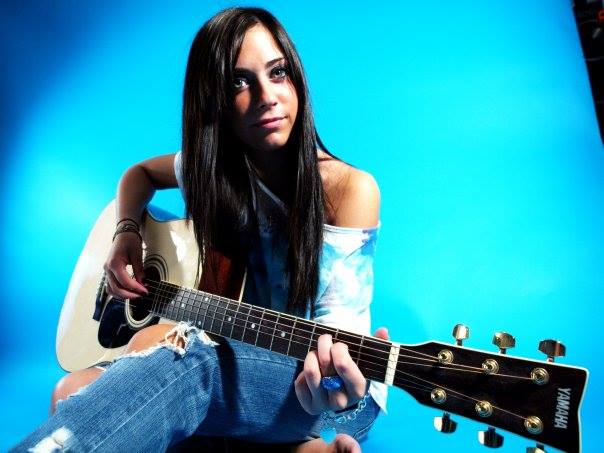 Hey ‘All That Jas’ listeners both new and old! This Sunday we had a very special show! We interviewed Much Music’s own singer/songwriter Stefanie Maqz AND played her brand new single Beautiful Disaster ! It was a great show with lots of fun international music that included fan fave Lorde, Tame Impala and of course The Weeknd! Below you can find a full track listing of all the music played on last nights amazing show!

As I mentioned above, this week was a very special episode of “All That Jas Live” because we sat down with Much Music’s Stefanie Maqz to talk about her music journey and her involvement with major television production company MUCH MUSIC! Here’s some highlights from her interview:

JA: Can you tell the listeners a bit about yourself and your music?

SM: Sure! I’m 21, I go to York University and I am currently studying Film and Media but I do music on the side. I started when I was really small and have been working my way up to writing songs and playing them on my guitar!

JA: Can you tell my listeners a bit about your plans for the future. A lot of my listeners are University students like yourself and we’re all just thinking about the future and what’s to come for us in our lives. So how did you get so involved in the music industry and what is next for you?

SM: It started out with musical theatre when I was younger and then I began writing my own songs and playing the guitar. After that I began playing shows around Toronto with friends that are also involved in the music industry. I’ve really tried to put myself out there and get my stuff noticed. Hopefully something will fall into place eventually!

JA: As an artist you have to have someone who inspires you as a musician. Who is someone that inspires you?

SM: That one is so hard. I like every kind of music. To me, it’s any artist that writes there own music. I really look up to that. I like the oldies too, Stevie Wonder, James Morrison that kind of stuff.

JA: Can you tell my listeners about your involvement with MUCH MUSIC and how you got involved with that, and what you do on a day to day basis there?

SM: Well i’m taking film and media in school so I know that is what I want to go into career wise. I landed an interview with Much Music in June and ended getting hired as an intern for them during the summer. I met you, and helped producers with whatever they needed, I got to attend sound checks, attend different shows. It was amazing.

JA: What advice do you have for my listeners who perhaps want to land an internship like that for next summer?

JA: How and where can my listeners hear more of your music?

JA: I know you’re heavily involved in a music show coming up in Toronto, can you tell my listeners about that?

SM: Not a lot is released about that quite yet but, but it is on November 29th in Toronto at a place called “Kitsch” for an event called “Imagine” and its almost like an art showcase where i’ll also be performing.

For more information on STEFANIE MAQZ check out her Twitter @StefanieMaqz to follow all of her music updates!

To see Stefanie live check her out in Toronto on November 29th at Kitsch! And remember to download her brand new single “BEAUTIFUL DISASTER” available on soundcloud.com/stefaniemaqz 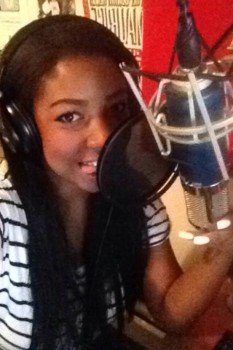 Until next Sunday! Xoxo