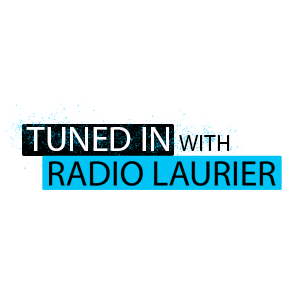 Radio Laurier
Tuned In with The Thick - Ep. 8

This week on Tuned In, we had the pleasure of speaking with a Toronto-based group named The Thick. These guys are a four piece blues/funk band, who released their debut album in 2017. Since then, the band has continued to grow and evolve, even adding their fourth member earlier this year. A literal band of brothers, we speak to these guys about enjoying the process, everyone finding their roles, and bringing different influences to the table.