In this episode of The Crunch – Nick went into detail about a bevy of important subjects surrounding the sports world, including debating an analyst over call whether the Houston Rockets are true contenders, recapping Phil Mickelson’s first win on the PGA Tour in 4+ years, the Leafs struggles including early disappointment in trade deadline pickup Tom Plekanec, and some insight on the recent NASCAR events.

Nick first invited analyst Quinn Wong to analyse the Houston Rockets. While they have been strong and are on a massive winning streak, Nick debated that because basketball is a star driven sport, the two stars on the team who have a knack for coming up short in big moments, the Houston Rockets would have trouble in the post-season.

Nick then broke down the World Golf Championship in Mexico, that featured an intense finish including a playoff between star Justin Thomas and well-known veteran Phil Mickelson. Phil landed a dart on the par 3 17th hole and went on to win for his first time in over 4 years. Nick then explained that with Phil and Tiger Woods in fine form heading into the summer that Golf is in a really good place.

Nick then analysed the trade for Plekanec by the Leafs and explained that he would have rather had a defensemen come back to Toronto, even if it was not a superstar. He then invited on analyst Mathew Zurzolo to break down the recent NASCAR races and he showed some insight to the upcoming tournaments, and some rookies poised to break out. 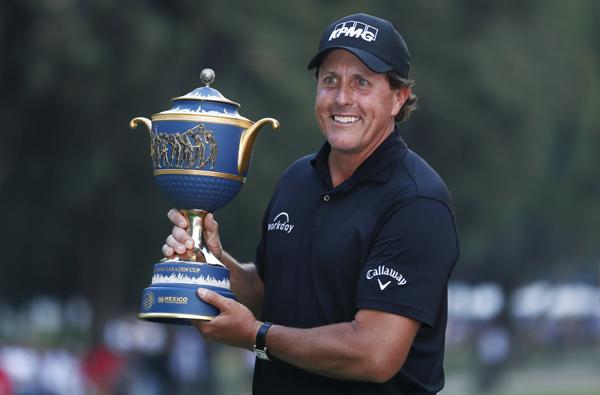