I haven’t done a show featuring new indie music specifically for a few weeks now so like maybe it’s time to do that, I mean there’s been plenty of great stuff recently.

News wise I talked about Spotify going public as well as how much I dislike Spotify since they don’t pay there artists well. Also laughed about the guy who scammed them out of a million dollars.

I also talked about Thom Yorke of Radiohead’s cryptic tweets with such classics as “they hear voices warning of danger” and “cracks appearing at the center”… who knows what this means, I guess a new solo album but we’ll see

There’s a New 464-Page Graphic Novel About the Smiths called Tales of the Smiths which “tells the stories of the teenage musicians who would become the Smiths.” It sounds cool, I’d love to pick up a copy sometime.

Also apparently Lou Reed Turned Down an MGMT Collaboration, Told Them to Fire Their Managers, while their managers were their… oh Lou how you’ve become such a senile old man, especially after Lulu and if you don’t know what I’m talking about, go Google Lulu Lou Reed

Me and Micheal – MGMT

For You Too – Yo La Tengo

Born to Be Needed – Tennis

An Acre of Land – PJ Harvey

Because I’m Me Dam-Funk Re-Freak – The Avalanches 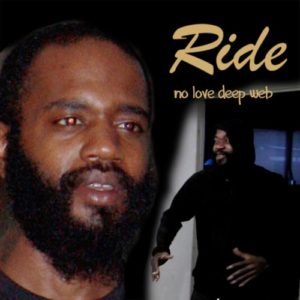