Welcome back to Vendetta Sound Episode 6. After a long reading week, your favorite hosts are back again with another packed episode. This episode marked the first time Simon stepped up and took control of the show. He didn’t disappoint, once he brought the turn tables out it was over. He created a mix for this episode and we also attempted to freestyle again. For those of you who tuned in, you would have noticed it wasn’t an episode with discussions. However, I’m going to leave you with a couple of artists I think you should check out and the playlist for the week. 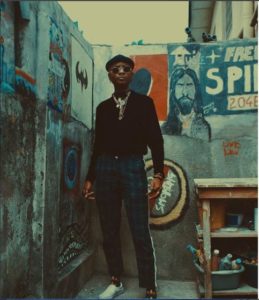 WavytheCreator is an upcoming Neo-Soul artist out of Nigeria. I found out about her through Instagram and lurked my way to her Soundcloud page. I was rewarded with a blend of smooth jazz and alternative afrobeat, her stand out single H.I.G.H , makes you feels as the name suggests, like you’re floating through the clouds. Its only a matter of time before she breaks out from the underground and cracks the mainstream. Soundcloud below: 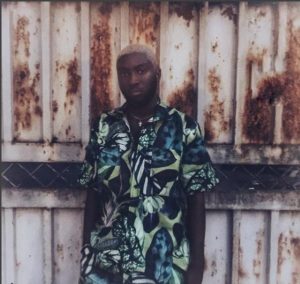 Another alternative Afrobeats artist quickly making his way to the mainstream. Already featured by elite West African artistes like M.I and Juls. He writes, records and produces his work. You will find his sound to be distinct as he describes his music as a fusion of RnB and African Rhythm. Check out his EP “Time of Our Lives” 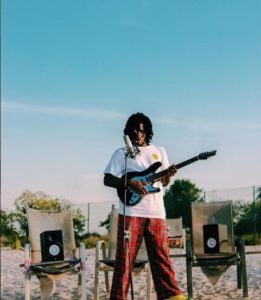 The OG himself, nothing less than an ICON. I’ve been listening to this guy since he used to rap back in my high school days. when he was known an Ozzy B. His music has matured over the years and he seems to have switched from rapping to singing. He released his first album in 2016, featuring hit song Gangsta Fear feat Odunsi. Give it a listen:

Hope you enjoyed our last episode and the blog. We are on every Monday 10-11PM and would love to hear from you, tweet at us DJ King (@kingsleym_) and After Class (@RLAfterClass) with the hashtag #vendettasound. Request tracks during the show, before the show, after the show, like deadass just tweet anything at us bruh.