Fresh off of reading week, the gang dives into the chaos that was the NHL trade deadline ending yesterday. 5 first rounders went in the trade, including the New York Rangers seemingly trading away their entire franchise is Ryan McDonagh, JT Miller and Rick Nash. The winners of the trade were Tampa Bay and Boston, while Buffalo was the ultimate loser who made a smart yet stupid move in the trade of Evander Kane. 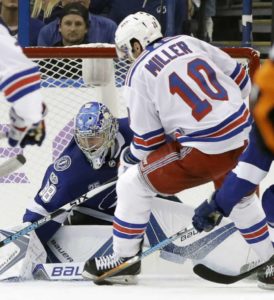 In Olympic news, Canada had it’s best ever winter Olympic showing in Pyeongchang, totalling 29 medals and finishing 3rd, most importantly ahead of the US. Canada dominated in skiing, snowboarding, and even won in a tie for gold in bobsled, yet Canada seemingly disappointed in sports like curling and hockey, where the teams have consecutively won gold in the last few games. Canada’s sweethearts Tessa Virtue and Scott Moir won gold in what may have been their last performance as an ice dance team, Mark McMorris won bronze in slopestyle after almost dying just under a year ago, and Patrick Chan finished 9th, to Liam’s disapproval. The podcast team also decided to dive into the realms of fashion, gossip, and even weather, because who doesn’t love a podcast who can do it all. 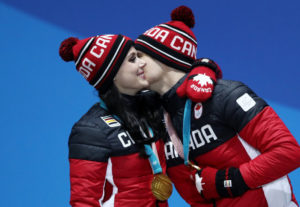