Whats happening everyone, it was another great day yesterday, and unexpectedly it seems I’m going to have to do two parts to this theme. I’m not that mad about it though.

Billy Corgan, James Iha and Jimmy Chamberlain are all back in the studio for the Smashing Pumpkins after years of not playing together. These are 3 of the original 4 members of the band, only missing bassist D’Arcy Wretzky, who does not seem to be coming back. In her place, latter day Pumpkins member Jeff Schroeder seems to be filling in on bass. The band reportedly has 26 songs recorded.

Mike Shinoda of Linkin Park will be playing a show at Summer Sonic Festival this summer by himself. I’m looking forward to it.

Rumors of whether AC/DC will continue playing with Axl Rose have been floating around for a while now, although nothing is confirmed.

Oasis were an English rock band from Manchester, England, formed in 1991 by Liam Gallagher, Paul Arthurs, Paul McGuigan, and Tony McCaroll. They were later joined by Liam’s older brother Noel Gallagher on guitar (and some vocals).

The band went through extensive lineup changes over their 18 year career, with the Gallagher brothers being the only two constants.

In 1994, the band released their debut album Definitely, Maybe after signing to Creation Records. The album was well received for a debut album, but what kicked the band into the mainstream came during The next year, with the release of (Whats the Story) Morning Glory?. This album launched Oasis above other British acts of the time such as Blur.

The album would go on to sell over 22 million copies worldwide, in combination with the constant feuds and wild lifestyles of the brothers. They were constantly in the news, giving themselves a worldwide platform.

Be Here Now was the band’s followup in 1997, selling 8 million copies, but charting very poorly. It was no where near the caliber of their first two albums.

After Arthurs and McGuigan left in 1999, the band released another album, Standing on the Shoulders of Giants. Heathen Chemistry also came in 2002, alongside Don’t Believe the Truth in 2005. These albums were all released under multiple lineup changes and departures, and were not nearly as popular as their first two albums.

After the release of Dig Out Your Soul in 2008, the band went on their final tour before the tension between the brothers eventually reached breaking point. Noel left the band in 2009, and Oasis was then no more. Each brother would continue with their solo acts up until the present day.

Oasis has released 7 studio albums, and has sold over 50 million albums worldwide

Foo Fighters take the win this week, with Hey, Johnny Park! and Aurora.

We will get on to part 2 as of next week. Have a great week! 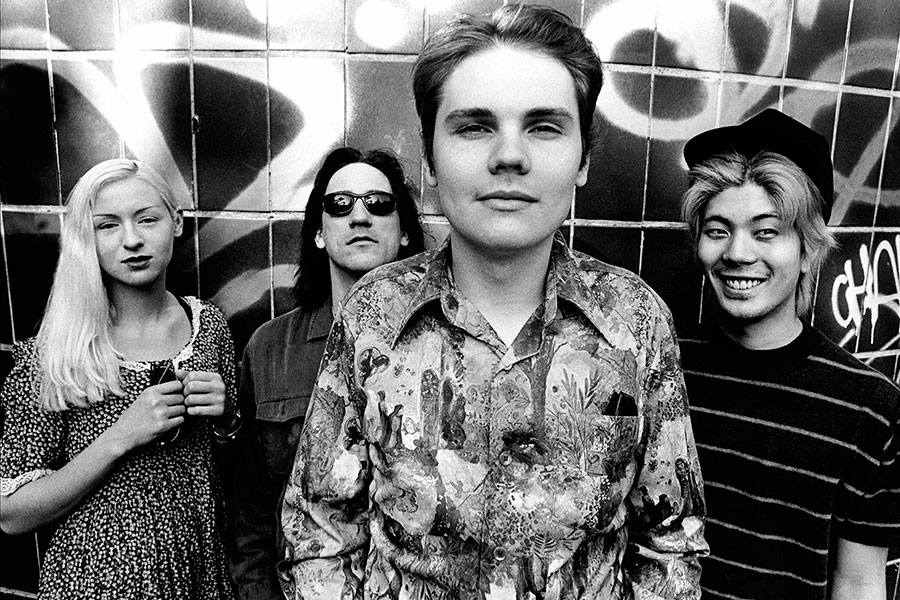