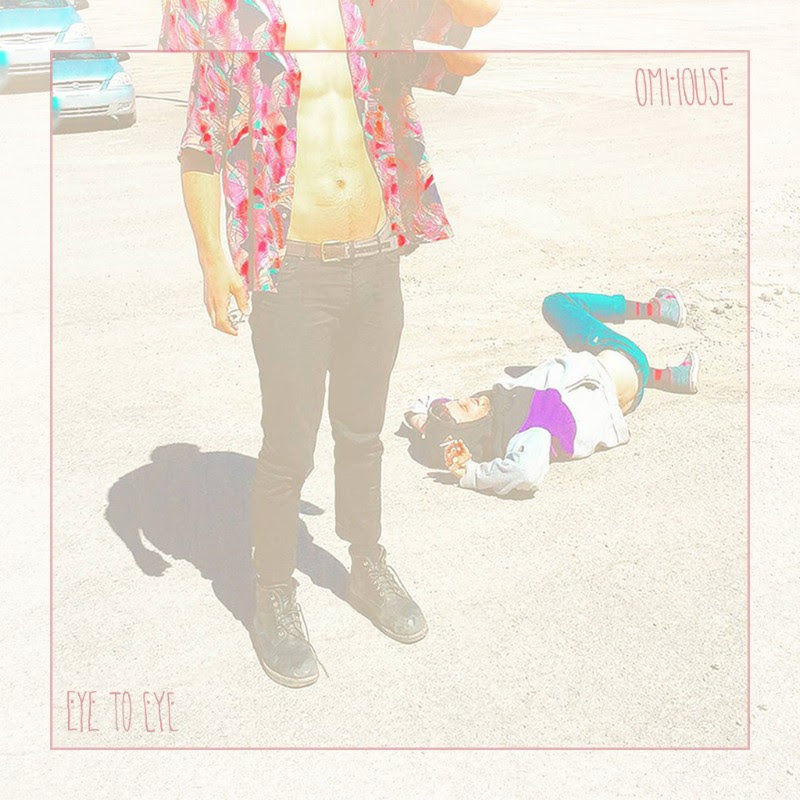 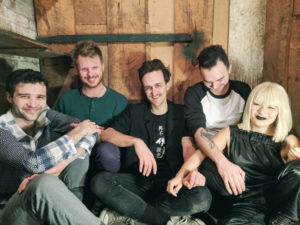 Right from Toronto, the up and coming art rock group Omhouse released their debut full length LP “Eye to Eye”, which achieves some great heights. Prior to this release, Omhouse has put out a few EP’s such as the self-titled “Omhouse”, “MOONEYE” and a few singles, and they embodied a more electronic sound that was developing but still promising. On this album, they really hone in on a developed and standout sound that blends fun pop rock sounds with a variety of art rock and progressive rock structures and melodies, all tied in with a new wave feeling that keeps you listening and moving to every track.

Diving into the track list, while they have developed a very cohesive and working there is a good variety of songs on the album, you don’t get the same song over and over and it very refreshing listening to the album and getting something new for each track. Each song uses a very dynamic structure that enables the songs to be very expressive in a way that can bring out the emotional high and lows of a song and keeps them moving, though most songs keep a very mellow mood they don’t give much in a musical climax but still had strong sequences that are very expressive. Highlighting the song, “I Have Loved your Ghost” and how it has a very pleasing to listen to melody and it builds on that to the peak of expression and finds a way to come back down to bring the listener in and built right back up in such an engaging way.

The album also features very well put together and great sounding instrumentation on each song, having capturing melodies and riff combined with intricate and rhythmic beats. They were able to use all of the instrumentation in simplistic and intricate ways that only added to the qualities of each song, giving the spot light to the track “Nursery” which is one of the top tracks from the album with it giving a very pleasing and well-crafted melodies and rhythms.

Throughout the album I picked up on that in Omhouse’s songs they are not afraid of using dissonance in their melodies and progressions, something I haven’t heard in a majority of modern artists and it separates them from the pack and allows them to stand out in their music scene.

Top to bottom of this album it gives impressive an track list that is filled with smart instrumentation, dynamic structures, capturing tones and sounds, with the addition of well put together lyrical themes and performances make Omhouse a band to look out for. Eye to Eye kept me engaged and moving all throughout and I wouldn’t be surprised to see them go far with this album and any future musical content they come out with.