The Crunch returned with a vengeance on Monday as host Nick Lapenna and guests provided a recap of all the NFL divisional round games, previewed the upcoming season in NASCAR and had an important rant about the lack of parity in the NBA with reference to the Toronto Raptors’ recent stretch of games against the top teams.

Nick invited Charlie Doris and Ganden Doherty onto the show to review all of the NFL divisional games, including a huge take by Ganden concerning the Jacksonville Jaguars after he correctly predicted a huge upset last week over the Pittsburgh Steelers. Among the banter included the analysis of the heartbreaking missed tackle by New Orleans Saints safety Marcus Williams that cost them the game with 10 seconds left and some predictions for the upcoming conference championship games this Sunday.

Nick then switched gears and invited in Matthew Zurzolo to talk about the upcoming Rolex 24 at Daytona race including who he thought would get off to a fast start, and additionally some bold picks about some lower tier racers. The conversation soon changed to preview the upcoming NASCAR season and Matthew said he was intrigued what the future holds as alot of the veterans were starting to fall off while newer racers were starting to emerge, putting the NASCAR future in an interesting transitional phase.

Nick then ranted about the irritation of fans (specifically Toronto Raptors fans) after celebrating what many call a “moral victory” after only being defeated by the Golden State Warriors by 2 points. Nick was forced to remind said people that after every loss this sentiment remained the same even though over the past half decade the Raptors are 1-11 agaisnt Golden State. While he acknowledges that the Warriors are a tremendous team, Nick wants to see results instead of moral victories because that is how the NBA title is won – through real wins not feel good efforts. 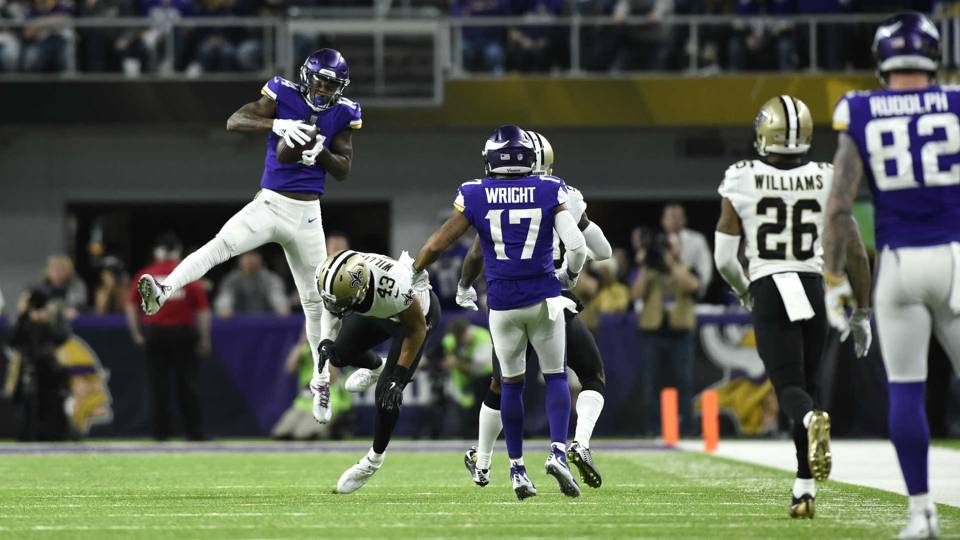