Nick Lapenna returns in the new year as host of The Crunch, and has explosive takes along side guests in the first episode of The Crunch in 2018. Nick recapped all of the NFL Wildcard weekend games alongside Charlie Doris and Ganden Doherty, made upcoming predictions for the college national championship, reviewed the biggest surprises in the NHL season through the first 41 games, and so much more.

Nick started by welcoming back the listeners from the holidays and then provided very insightful analysis on the wildcard games in the NFL along with predictions of the upcoming conference divisional games that will occur this weekend. He then debated with Charlie and Ganden who will win and move into the conference championships.

Nick then discussed the Vegas Golden Knights and their surprising success through the first half of the season, along with reminding the listeners that Alex Ovechkin is quietly on pace to score 50 goals once again and reclaim the Rocket Richard Trophy for most goals scored in the league. Nick then gave props to star Nikita Kucherov who is on pace for over 115 points while dominating along side star Steven Stamkos for the NHL’s leading Tampa Bay Lightning.

Nick then reminded listeners of his predictions early in the year for the top 5 seeds in each conference. Through half of the year, Nick is right on everything except for Toronto Raptors who he believes are currently over achieving.

Nick then concluded with a tribute to Tiger Woods and a quick passage about the all-time great golfer’s chances at recapturing some old magic as he continues his return from multiple back surgeries. 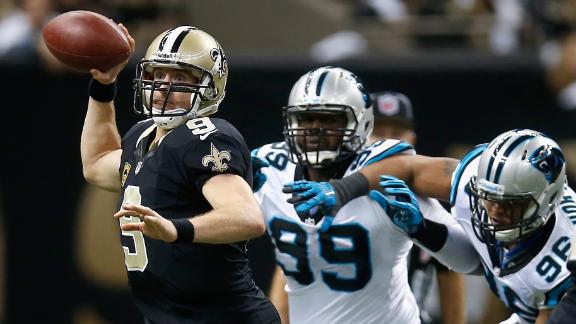