On Monday night, host Nick Lapenna was back on the air for one of the most entertaining episodes yet. The Crunch, Monday’s from 7:00-8:00 pm, is a sports talk show detailing performance and analysis from around North America, including the NHL, NFL, NBA, NASCAR, PGA Tour, and more.

To commence, Nick brought in Green Bay Packers analyst Charlie Doris to have his take on the top 4 teams in each NFL conference at the half way point in the season. Nick agreed with most of the points brought up but said that the New Orleans Saints, riding a 7 game win streak, were the team to beat instead of Charlie’s pick, the Philadelphia Eagles. They also debated the AFC, with both agreeing that the Patriots look like the top dogs right now.

Nick then discussed Lonzo Ball and his projection into the NBA world. Nick has said that he does not like covering the family due to their off-field antics, including Liangelo Ball shoplifting in China and the father Lavar always spouting nonsense. Nonetheless, through 10 games Nick believes it’s only a matter of when, not if, Lonzo Ball will be dominant. His on-court IQ coupled with his passing vision is unprecedented in the NBA and Nick believes he can help the Lakers recover their magic.

Nick then talked about Auston Matthews’ injury for the Leafs, and explained how turning in two huge back to back wins against the Bruins without their leader was terrific character building. He then touched on Sidney Crosby’s scoring slump of 11 games and pondered if Conor McDavid had surpassed him as the most talented, yet not most accomplished, current NHL player. Nick also gave a thumbs up to the NHL playing games in Sweden, and the increased scoring thus far in the year.

Nick then ended on his famous segment, Top 5 No Debating, where he picks 5 games in the upcoming NFL schedule. Last week was his worst at 2-3 (18-7 all-time on the air), but he hopes for a bounce back week this Sunday.

You can catch all this insight, guest debates, and so much more on the Radio Laurier Network on Monday’s from 7:00-8:00 – this is The Crunch. 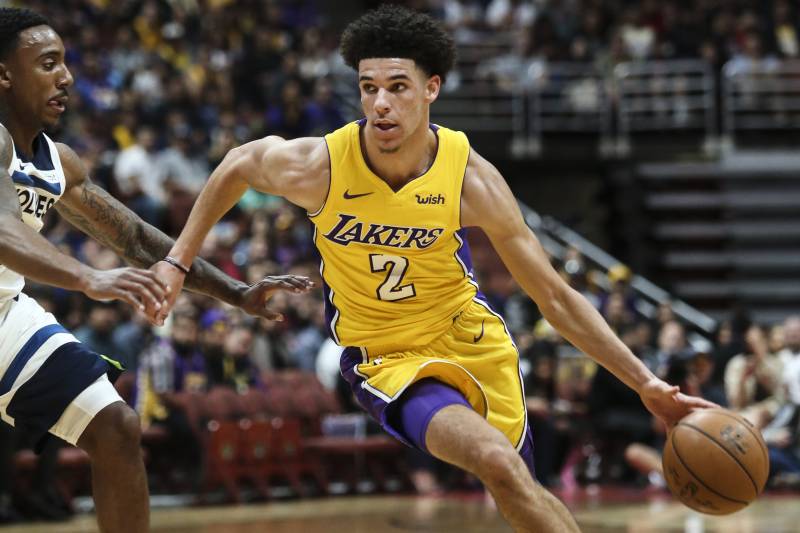