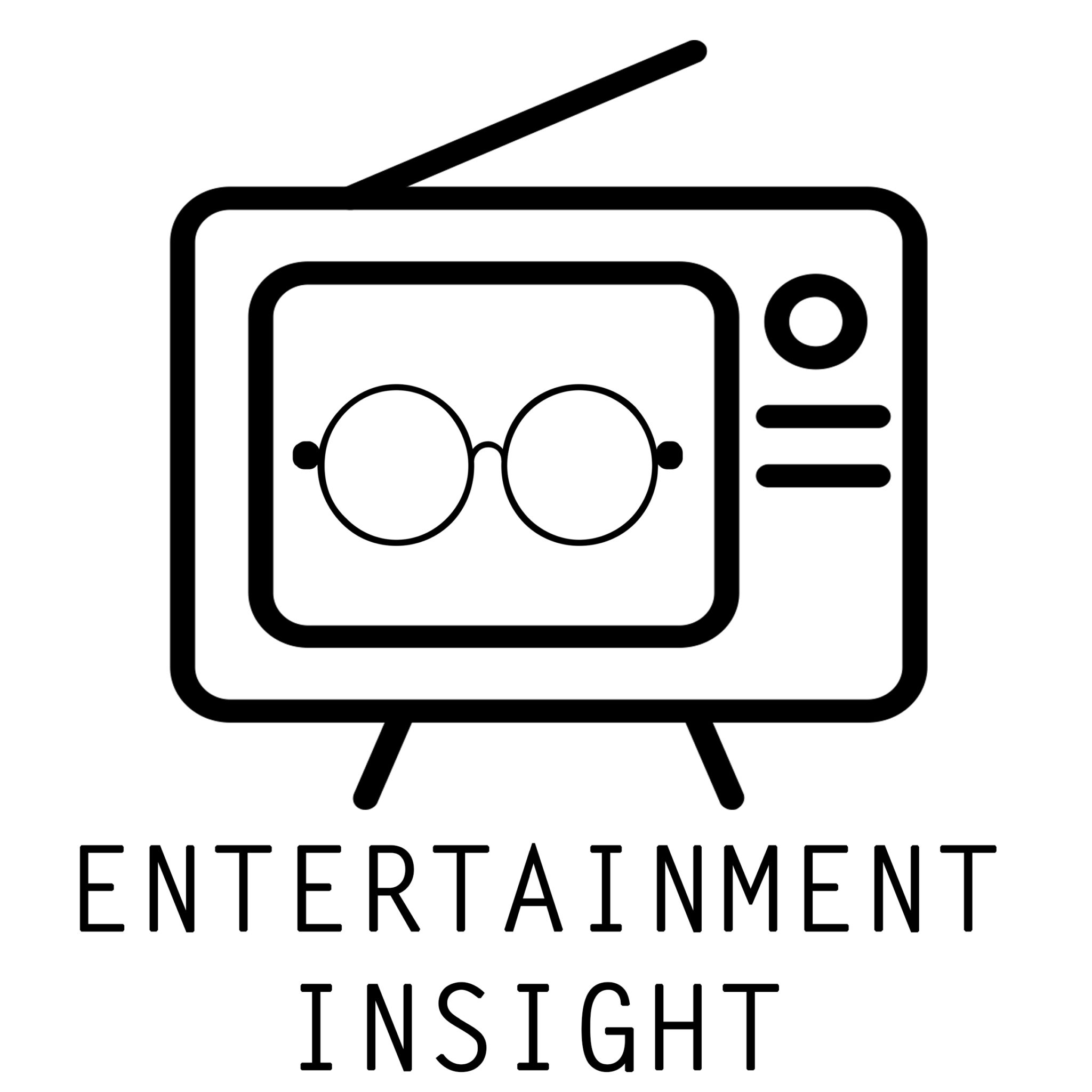 Do you love entertainment news? Are you a celebrity fanatic? Have you been struggling with keeping up with the latest celebrity news? Look no further! Welcome to Entertainment Insight, your perfect place to catch up on all things entertainment, media and celebrities!

With Halloween around the corner Dj Jacq and Dj Hannah decided to put a spooky spin on the show this week, showcasing our favourite things about Halloween including our favourite costumes, our anticipated costumes for this year, some quick costume ideas for individuals and couples, our favourite Halloween movies, and of course our favourite Fall drinks! But do not worry we covered plenty of entertainment news as well!

This year we anticipated lots of costumes inspired from some of our favourite shows, movies, and trends this year! We anticipated that some group costumes will be from the Riverdale gang or the Stranger Things gang! Those group costumes are easy to pull off and really cute. A lot of Betty and Veronicas, Archie and Jugheads, Betty and Jughead, and Veronica and Archie may surface this Halloween with the huge blow up of Riverdale this past year! Some more costumes we thought about this year include the clown Pennywise from IT, Wonder Woman, Unicorns, and Memes!

Are you looking for some last minute costume ideas or stuck on what to be this year? Well don’t worry Entertainment Insight has you covered! Grab some ears and wear one colour for an easy animal look or search the huge content ocean of YouTube and find some quick and easy makeup looks that anyone could pull off. We brainstormed and came up with some DIY costumes as well! If you have a plain coloured T-shirt drawing the lines of a certain fruit can turn your costume to something super sweet! Do you have a plaid shirt and/or boots and a hat? Transform the classic cowboy or cowgirl by using some makeup to create a scarecrow look! A super easy and creative costume includes a bulletin board! Wear a neutral colour and stick yourself with some sticky notes! And finally, our last idea includes either purchasing or creating pig ears out of construction paper and wrapping yourself in a blanket… Pig in a blanket get it!

For the couples out there, here is Entertainment Insight’s top ideas for a creative and cute costume! We brainstormed and came up with these: Tooth and Tooth fairy, Sheldon and Amy from Big Bang Theory, Deer and Hunter, Shark Boy and Lava Girl, Betty and Don Draper, Princess Buttercup and Westley from Princess Bride, Forrest and Jenny from Forest Gump, and finally Playboy Bunny and Hugh Hefner.

As the cold weather comes, the need to stay in and watch movies grows! But what if you can’t stand scary Halloween movies? Entertainment Insight came up with their top 5 movies that are spooky and have Halloween vibes but won’t keep us up with nightmares! These movies include, Coraline, Halloweentown, Hocus Pocus, Rocky Horror Picture Show, and Beetlejuice! While staying in with a movie, a warm drink is necessary! We decided to rank our top fall drinks starting with the classic Pumpkin Spice Latte from Starbucks, warm apple cider, and of course hot chocolate!

Now to dive into the Entertainment world!

Lady Gaga was seen at the One American Appeal event in Texas to raise money for the recent hurricanes that have been destroying communities around the world. Gaga was joined by the past five former living Presidents to showcase the support for this cause. Gaga donated 1 million dollars to support solely the mental health of the survivors.

Justin Timberlake is announced he is performing at the Superbowl half time show this year! This stirred excitement in the entertainment world!

Drama continues between the Sex and the City cast members. During an interview with Piers Morgan, Kim Catrall, who played the iconic character of Samantha Jones backlashed the comments made by the other 3 actresses stating their disappointment in the falling through of the third movie. Catrall stated, “We have never been friends, only colleagues. The only common ground we had was the series and that is over now.” This disappointed fans because of the on-screen chemistry between the four women!

Two Canadian gentlemen celebrated their birthdays this week! Drake also known as the 6ix God celebrated his 31st birthday on October 24th in his hometown of Toronto and out in sunny LA. Drake rented out Toronto landmark Casa Loma to celebrate with his friends and family from Canada while also throwing a star studded celebration as well in LA. Celebs such as Leonardo Dicaprio, Tobey Maguire, Lamar Odam, Hailey Baldwin and so many more came out to celebrate Drakes big day. Canadian actor Ryan Reynolds celebrated his 41st birthday on October 23rd quietly with his family. Reynolds wife, actress and model Blake Lively gave him a shoutout over insta by featuring a cropped photo, with half of Reynolds and majority of other Canadian heartthrob Ryan Gosling. Blake Lively captioned her photo, “Happy Birthday Baby”.

This morning Selena Gomez and EDM artist Marshmello dropped a song titled “Wolves” on Spotify, Apple Music, and other music streaming sites! Taylor Swift also debuted another track from her highly anticipated album “Reputation”. Swifts new track is titled Gorgeous and there have been some sneak peeks of some clips regarding the music video.

This week Entertainment Insight decided to watch the new documentary from singer, actress, and model, Demi Lovato. Demi Lovato is known for her breakout roles within the Disney world and has developed with the active releasing of music. In Lovato’s new documentary titled, “Simply Complicated” the viewers peer behind the veil that is stardom and see the real and raw struggles people in the Entertainment industry deal with. Lovato delves into her struggle with mental health, eating disorders, bipolar disorder, and alcohol and drug abuse. Lovato opens up about when her struggles began, the peak of them, the recovery, the rehab, the relapses and more. Lovato shows herself to be a strong and powerful individual showing her audience that you can get through anything. If you are interested in watching Demi Lovato’s “Simply Complicated” it is available on YouTube!

Thank you so much to everyone who listened to the spooky edition of Entertainment Insight this week! We hope you have a fun and safe Halloween and we will chat again with all the updated entertainment news November 1st! Listed below are some of the tracks we played on todays show! Enjoy! 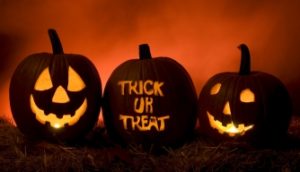