Welcome back to Press Start to BGN, Laurier’s gaming show by a bunch of Game Design & Development students here at Laurier’s Brantford campus. The program is very new and so is our show, so for those who don’t know Game Design & Development is headed by Dr Scott Nicholson through the Brantford Games Network or BGN, hence the name “Press Start to BGN” which sounds like “begin.” This week we talked about some nostalgic games for us and about a lot of news. Thanks for tuning in! 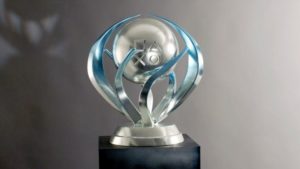 Hey guys! It’s Paris back with the games out this week!

That’s it for this week! Let me know what you thought or if I missed anything on twitter: @TheSecksyElf I’ll see you guys next week

The topic of the show this week was what game fundamentally changed your relationship with games or with someone else through a game. 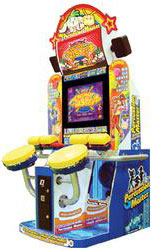 Persona 5 OST – Beneath the Mask