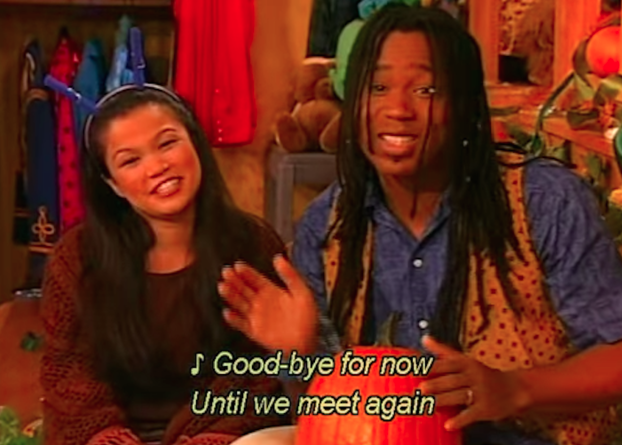 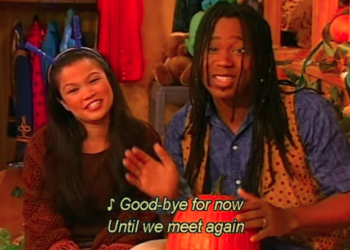 For the very last time, DJs Deej, Nix, and Winks were in the studio. First and foremost, we would like to thank all of the supporters of the show who have tuned in on Monday nights, our management team, Radio Laurier, and Wilfrid Laurier University Student Publications. Each piece is truly appreciated.

ICYMI, here is our year in summary:

This year brought about a lot of growth for the “After Class” brand on social media. Just last year, DJ Deej launched the @RLAfterCLass Facebook page. During this school year, the page crossed the 100 like threshold. Twitter under the same handle as Facebook was present, but DJ Winks brought the feed back to life with the “Track of the Day” feature, and well-timed updates and playlists. Through DJ Nix, we made our way onto Instagram under the handle @afterclazz. Although we are not going to be on the air anymore, we still intend to keep these social media channels going to put our successors in an excellent position for next year.

We went through our highlights of each month. They included DJ Nix joining the team in September; getting creative with homemade Halloween costumes in October; The Weeknd releasing Starboy in November; Childish Gambino releasing Awaken, My Love! in December; celebrating DJ Nix’s birthday in January; travelling to New York (Nix) and getting wisdom teeth out (Deej) in February; the Ripley’s Aquarium (Winks) and Drake’s More Life in March; and DJ Deej’s birthday and the upcoming WLUSP Volunteer Appreciation awards for April.

We were fortunate to be able to attend a few concerts during the school year and write several reviews on both those and albums that we loved. Click the links below to read:

Friendships were created and strengthened, music and issues in the media were debated, and nothing but good times were had. After a collective five years with Radio Laurier, we can honestly say that we are proud of what we have accomplished. We are fortunate to have had the opportunity, and look forward to watching the station continue to grow. 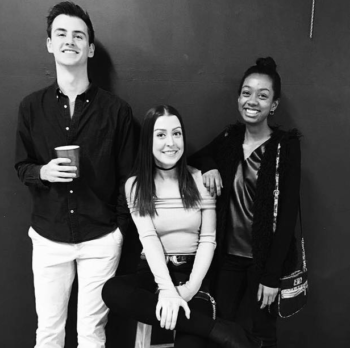 Good-bye, for now, until we meet again.