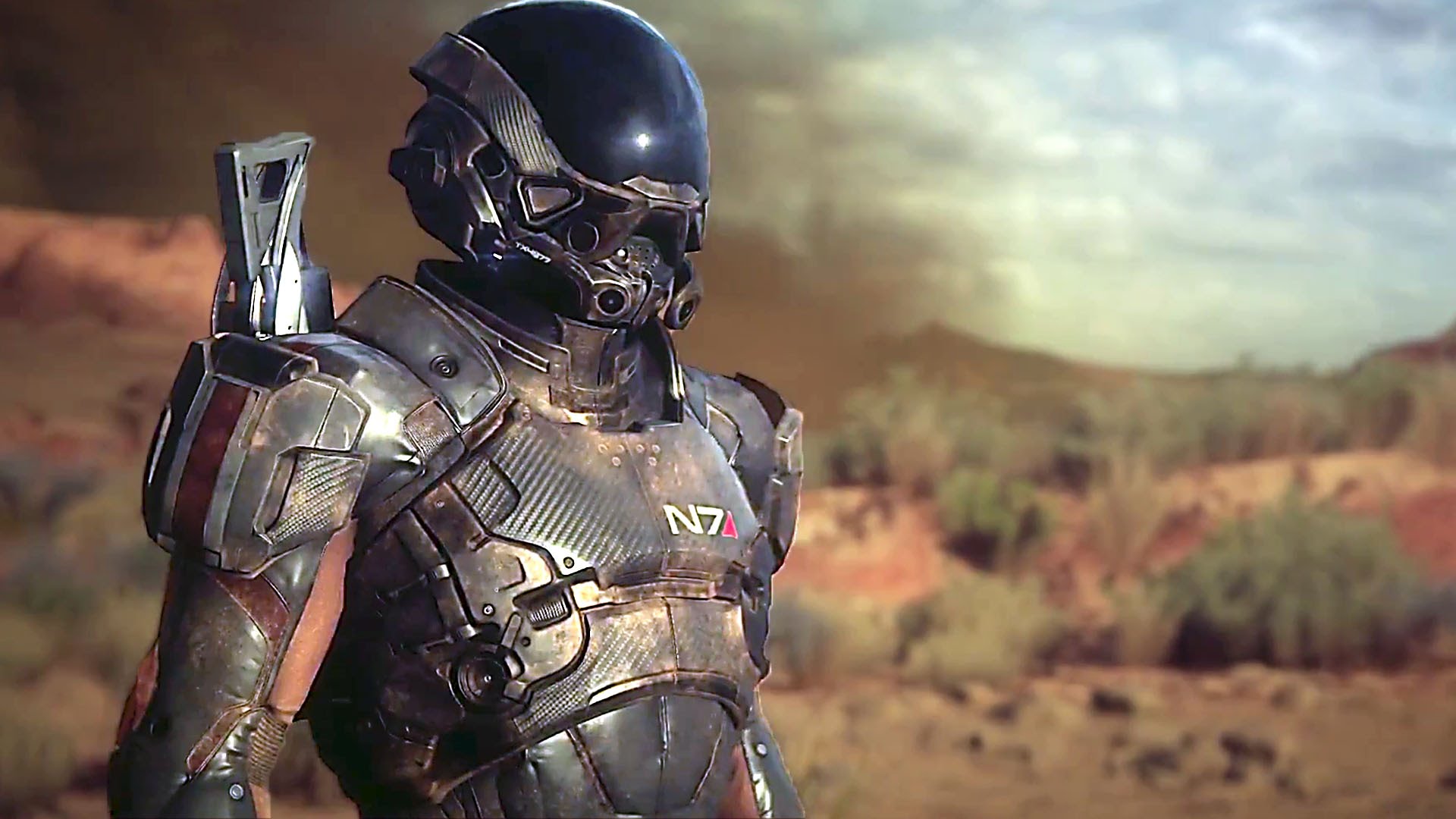 Welcome back to Press Start to BGN, Laurier’s gaming show by a bunch of Game Design & Development students here at Laurier’s Brantford campus. The program is very new and so is our show, so for those who don’t know Game Design & Development is headed by Dr Scott Nicholson through the Brantford Games Network or BGN, hence the name “Press Start to BGN” which sounds like “begin.” This week we break down the latest game news and releases and Stephan freaks out over how many games he can’t afford or play. Thanks for tuning in!

Well, would you look at the time! What time is it, you ask? Well, it’s time for the Games Out This Week!

Stephan and Cassie seem to really enjoy this game, and its FREE for PS+ members this month, so it’s worth mentioning once more. Severed (PSVita, Wii U, N3DS, iOS) Severed is a PSVita classic by Drinkbox Studios that was released last year. It is an action RPG game with a favourable storyline that I personally don’t know much about, however, the gameplay is about severing enemy’s body parts off, so that’s fun. With touch controls, a really cool severing mechanic, an Original Soundtrack by YAMANTAKA//SONIC TITAN (a Juno-nominated band), and the ability to upgrade your character in any way you want, traversing through a nightmare has never seemed so fun. Pick it up for free today! 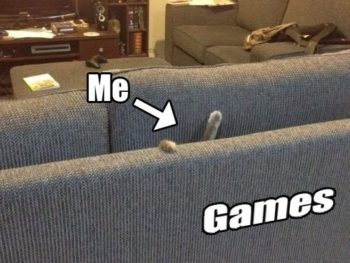 This week on Press Start to BGN, the topic of the show was… too many games. Part 2. Also, known as Stephan goes on a rant and Cassie wants to romance all the characters in Mass Effect Andromeda. So, it was a standard show. There are too many games and we only have so much time to play so many games, which leaves little time for sleep, extracurricular, and assignments. The basic summary ended up being, stay healthy and if you need someone to talk to go to the wellness centre and set up an appointment. Take care of yourself, you deserve it.