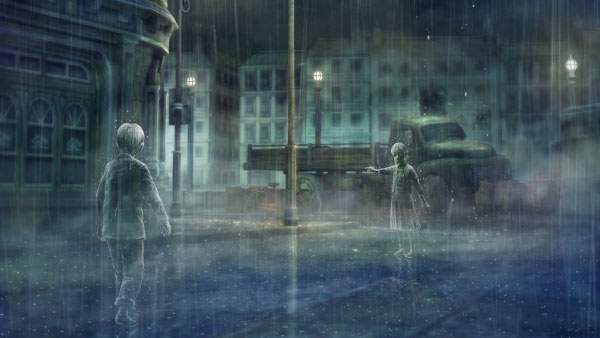 Welcome back to Press Start to BGN, Laurier’s gaming show by a bunch of Game Design & Development students here at Laurier’s Brantford campus. The program is very new and so is our show, so for those who don’t know Game Design & Development is headed by Dr Scott Nicholson through the Brantford Games Network or BGN, hence the name “Press Start to BGN” which sounds like “begin.” ______. Thanks for tuning in!

Games are coming out this week, so let me tell you about them!

The list isn’t as big as last month, but the games are just as good. For PlayStation+ we’ve got:

Those are the Games out this week! Have fun playing! Don’t spend all your money, I know I can’t!

This week on Press Start to Begin we talked about games we like to play when it’s raining outside. Games that we typically play on one of those “lazy days” where the only thing you plan on doing is relaxing. Sometimes that’s a game that was made with this aspect in mind. Other times, it’s a game that you have played multiple times and find that playing it has become a second nature to you. Whether you’re playing Off or Naruto: Ultimate Ninja 3 it all depends on the player and what they find bring a chill atmosphere and sometimes a warm and fuzzy feeling.