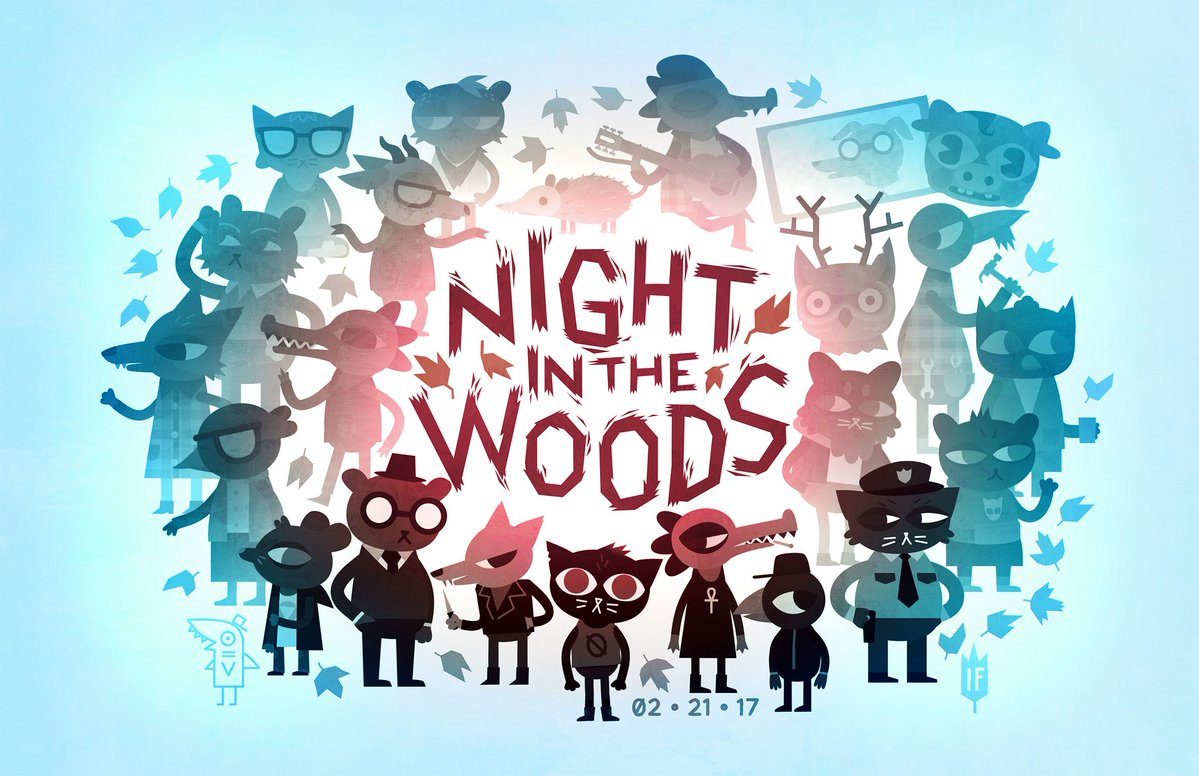 Welcome back to Press Start to BGN, Laurier’s gaming show by a bunch of Game Design & Development students here at Laurier’s Brantford campus. The program is very new and so is our show, so for those who don’t know Game Design & Development is headed by Dr Scott Nicholson through the Brantford Games Network or BGN, hence the name “Press Start to BGN” which sounds like “begin.” This week Stephan rants and raves about his latest game obsession Night in the Woods. And of course we talk about all the news and game release… but mostly Night in the Woods. Thanks for tuning in!

I know we here at Press Start to BGN will have the ability to play the Switch when it comes out, so stay tuned for our reactions! And that’s what comes out this week, have fun and play hard!

This week on Press Start to BGN, we talked about the game Night in the Woods. Night in the Woods was released this year in February. You play as Mae a recent college drop out who has returned to her home town Possum Springs. The game has been said to have relatable dialogue and plotlines that can hit you where it hurts, the heart. Highly praised by our very own Stephan Reilly as “…way better than it has any right to be…” so far it has been highly praised so you should go check it out.

This week we had: