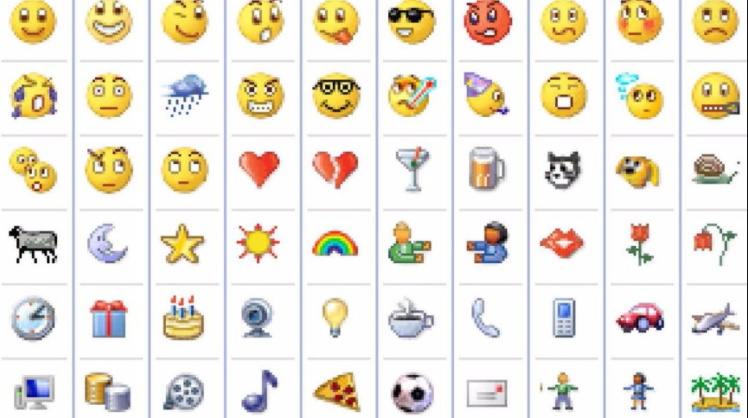 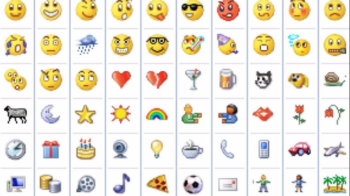 First of all, Much Video Dances. Between the ages of 11 and 14, they were all the rage. You didn’t want to be without a ticket for Friday night. The closest that we can get to that type of nostalgia is at Phil’s on Sundays. There is an abundance of old school tracks, paired with the cheesy music videos that we came to love.

The bands: All Time Low, Cute Is What We Aim For, and My Chemical Romance were among the many “emo bands” that defined our generation. Although we still loved and appreciated Hip-Hop and R&B, the pop music that catered to kids also had a soft spot in our heart. We remember when punk princess Avril Lavigne debuted her debut album, Let Go, when she was 0nly sixteen; it became the dream of every Canadian girl. Only seven years separates us and Lavigne, and this was before the days of YouTube. Why can’t we find fame, too?

Lyrics of Lavigne and countless others permeated the personal message section of MSN Messenger. It seemed like every kid has an MSN account, but it died out very quickly in comparison to other social media conglomerates like Facebook. Surprising, considering the influence that the emoticons had on our current Smartphone options. Maybe it’s not dead then?  Facebook, launched in 2004 by Mark Zuckerberg, has grown and changed so much, and continues to gain popularity each and every day. Instagram was recently bought by the Facebook founder, making him the patriarch of social media.

Before they were banned in school, Beyblades were a popular toy on the playground. In addition, Heelies (which were also banned), trading cards, Tamagotchis, and Krazy Bones were only a few of the fads that came and went throughout our childhoods.

What are some of your memories? Tweet us at @RLAfterClass.