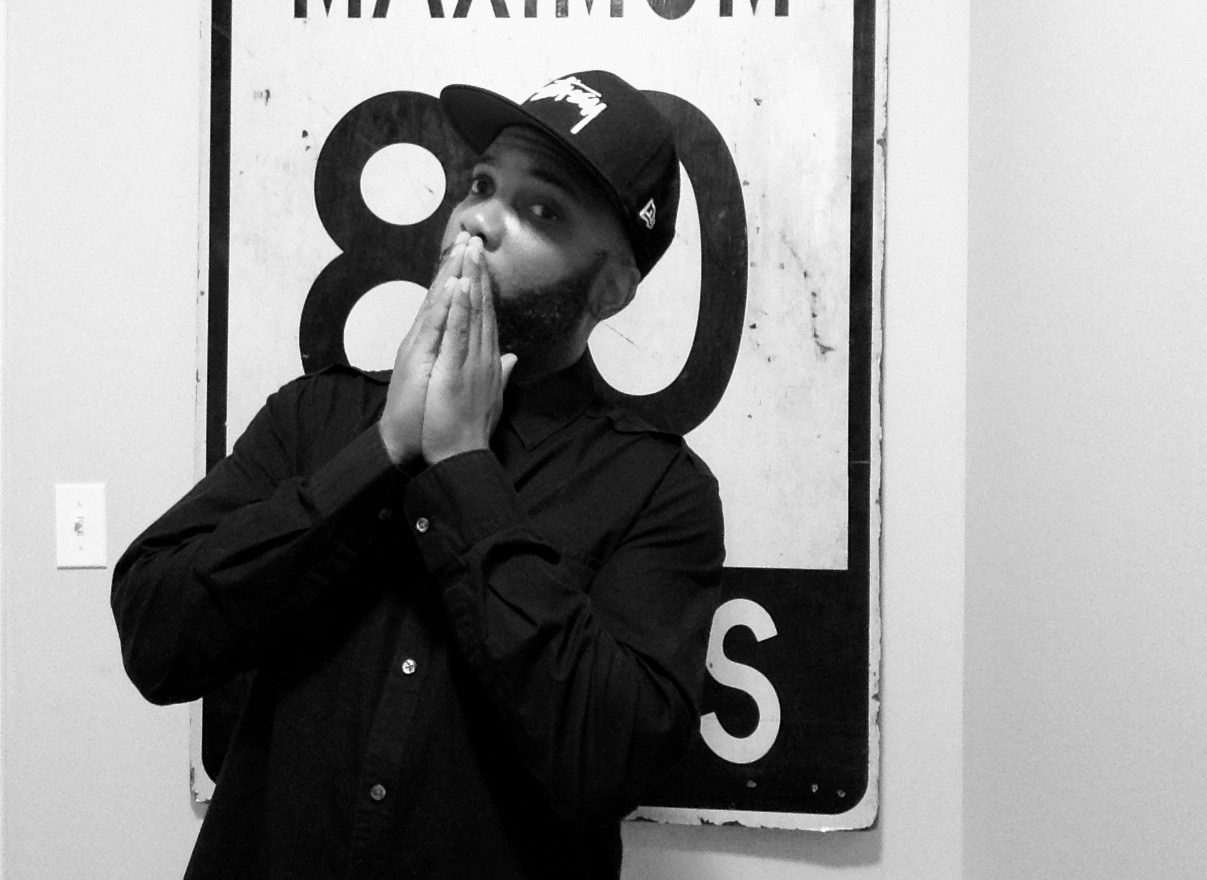 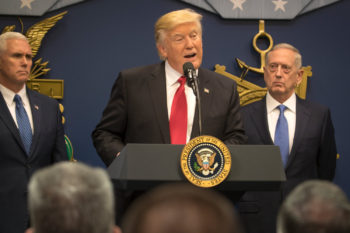 Yesterday’s show was packed with recent content, and if you caught the live stream, you saw me go over the time limit: oops!

Nevertheless, it was an enjoyable run through of recent headlines, particularly for the diversity of stories which ranged from spotting Malia Obama at the #NoDAPL protest at the Sundance Film Festival, to Canada’s official position on #NoMuslimBan.  As growing participation in activism among young celebrities becomes more popular, the potential for increased engagement with future voters is exciting, and one that I look forward to seeing more of.

If you caught the radio show, the playlist is below, and if you dropped into the livestream, the song that played was a remix of Childish Gambino’s “Terrified”, by Zikomo. As always, if you have questions or comments, Tweet them to @BoilingPointRL.  Engagement is encouraged! 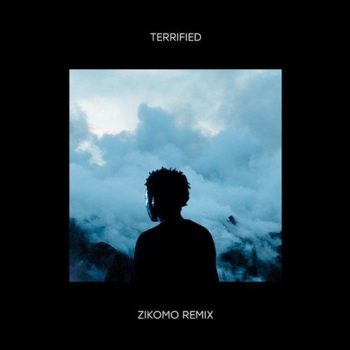