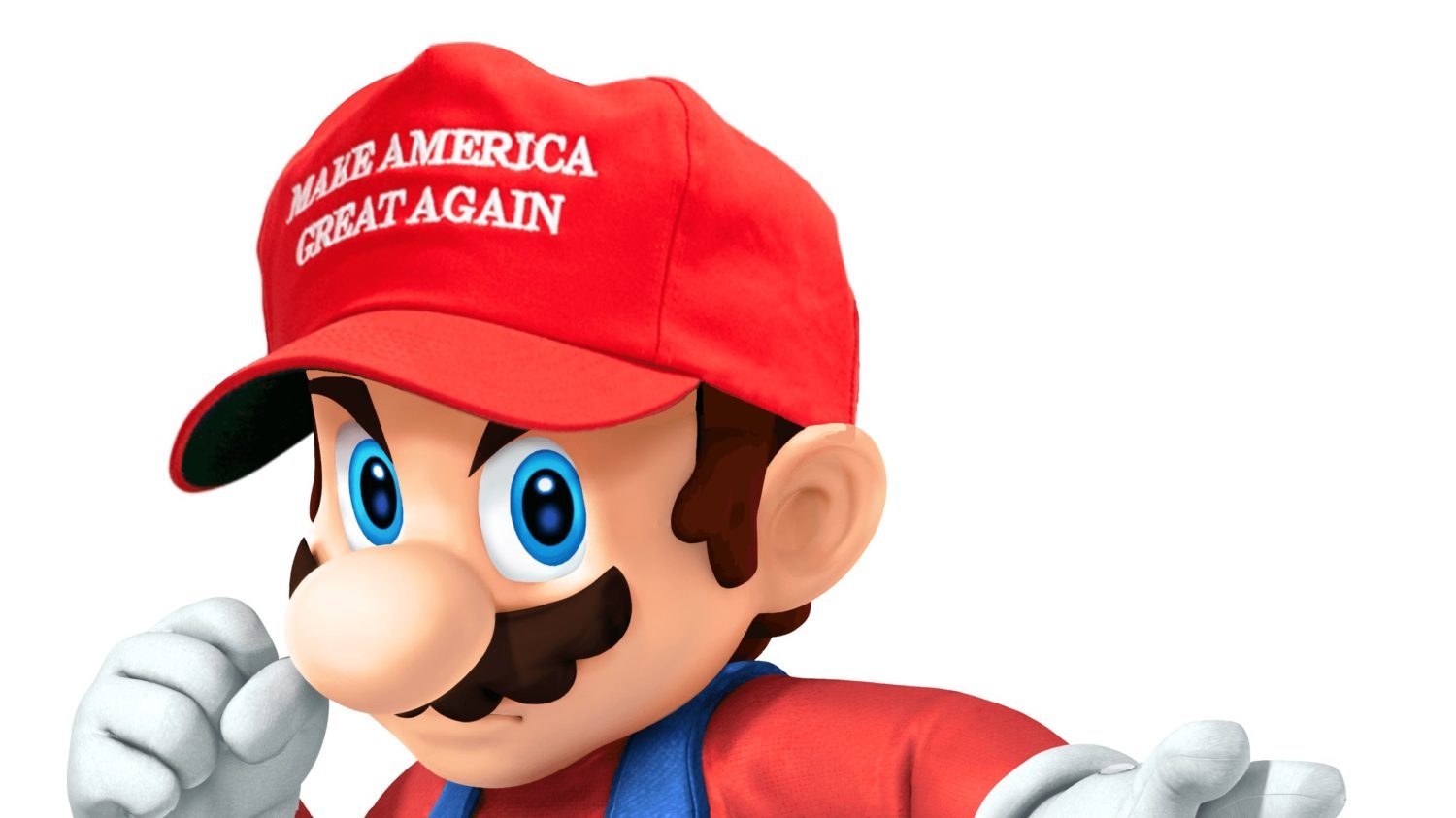 Welcome back to Press Start to BGN, Laurier’s gaming show by a bunch of Game Design & Development students here at Laurier’s Brantford campus. The program is very new and so is our show, so for those who don’t know Game Design & Development is headed by Dr Scott Nicholson through the Brantford Games Network or BGN, hence the name “Press Start to BGN” which sounds like “begin.” This week we talk about politics in video games and the recent developments with famous YouTuber JonTron and his war on Political Correctness. Thanks for tuning in!

Here are the stuffs coming out this week!

And that’s all we talked about this week, unfortunately. As the year just started, the big new games will be coming out soon, so please wait!

The topic of the show this week on PSTBGN we discuss how politics are affecting the video game industry and the recent news involving JonTron or Jonathan Jafari, a YouTuber, and his views about the Muslim Immigrant ban happening in the US currently. JonTron has also previously been criticised on other views of controversial topics such as women’s rights and the use of an offensive term for people who have an intellectual disability. We also discuss how the immigration ban in the US will affect the gaming industry considering many creators come from different countries, including Nasir Gebelli who produced the early Final Fantasy games, this ban is something that will pose a risk to the gaming industry as creators who have been hired previously can no longer enter the country.