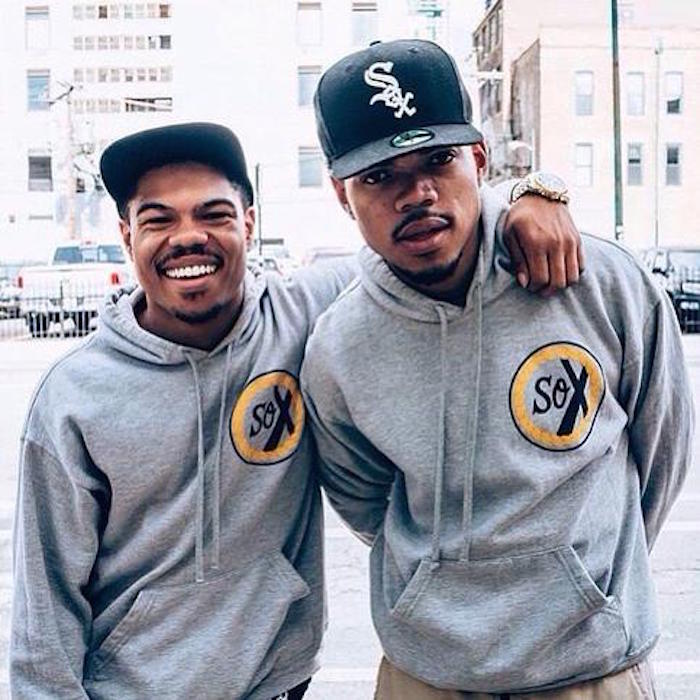 On this week’s show, we started off our discussion segment exploring the women’s march in the USA and various forms of protests against Donald Trump officially starting his presidency term. In addition to the march, celebrities like Jaden Smith and Shia Labeouf employed creativity in their protests, kicking off a four year long anti-Trump live stream. These situations and the like brought us to discuss whether it was time for the world to accept Trump as president, or whether people should continuously protest and voice their discontent with America’s choice of leadership. We also discussed singer, Chrisette Michelle most notably known for her contribution to Drake’s hit, Pound Cake, and the backlashed she faced for singing at Trump’s inauguration. It brought about the discussion of selling out and ultimately we sought to determine if her performance at his inauguration was equal to her supporting Trump and what he stands for, or if her performance was merely her taking advantage of an opportunity presented to her.

We also talked about a study done last year to determine the effectiveness of male birth control. Injections were given to men containing a combination of synthetic testosterone and estrogen (progestin) to replicate the effects of birth control that millions of women currently take (read the full article on CNN here). While the injection were effective in their purpose, the study was terminated early because of unforeseen negative side effects. This led to a conversation about the onus of pregnancy in couples, the right to choose whether or not to be on birth control and the various methods of pseudo birth control methods that many young people rely on, such as the withdrawal method.

During our pop culture segment, we discussed the progression of the hiphop/rap community in regards to accepting openly gay or bisexual artists. Rapper Tay Bennett (Chance the Rapper’s little brother) and ILOVEMAKONNEN, both recently revealed their sexualities as bisexual and gay (respectively) to the world with seemingly little backlash. While on the surface it appears as if the urban music community and the populous in general have grown to be more accepting of different sexualities, there is still much ignorance and room for growth. After ILOVEMAKONNEN came out, many people reacted with a lack of surprise and had long been speculating his homosexuality due to his various pursuits into the world of fashion and his overall demeanour. We discussed how the assumption of one’s sexuality based on stereotypical understandings of masculinity and femininity should be avoided, whether accurate or inaccurate.

For the people/opinion segment, we explored the idea of open relationships. Often times, people enter open relationships without realizing what they’re getting themselves into which leads to messy and complicated situations with plenty of room for those involved to get hurt. We all agreed that in theory an open relationship may sound ideal for young people who still have much to figure out in life, but in execution it never translates smoothly. What’s most important is that people keep open lines of communication and express themselves honestly to ensure both parties are aware of each other’s expectations and act accordingly.

If you’re a fan of our discussions on music and pop culture, make sure to tune into the RapUp Monday’s from 8 – 10PM